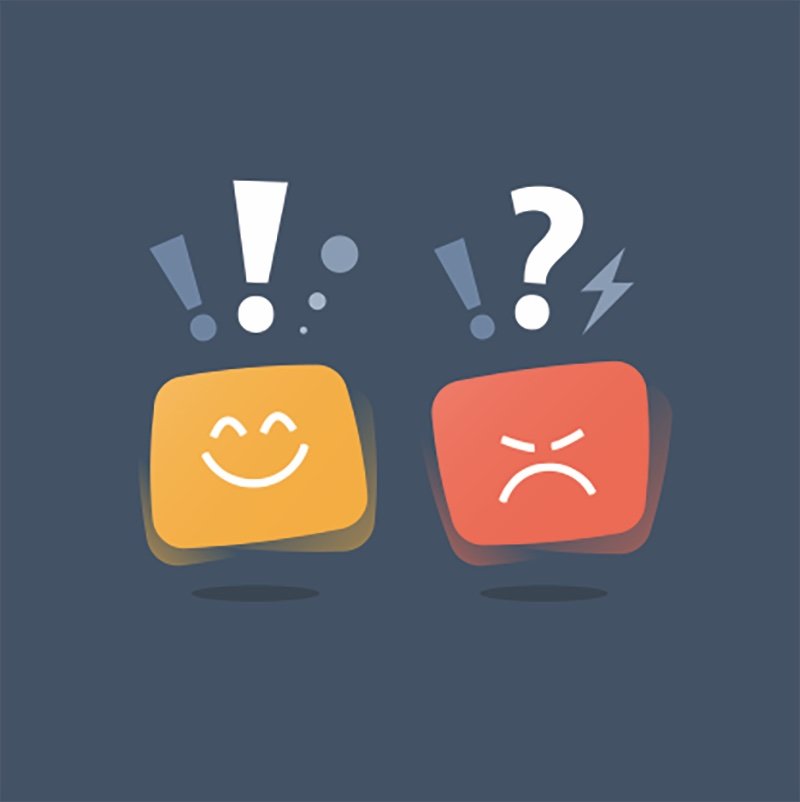 In an effort to identify persistent racial inequities in Lansing, Mayor Andy Schor last week rolled out a data-driven dashboard that tracks, among other things, the racial composition of Lansing’s neighborhoods and the city government workforce. Giving credit where it is due, we think Schor’s dashboard will be a useful tool as the mayor and his team seek to implement policies that close service gaps in communities of color and remedy hiring inequities at City Hall to create a workforce that looks more like the city it serves. Although the demographic data concerning the city’s neighborhoods has always been readily available through the U.S. Census Bureau, the dashboard will certainly make visualizing and analyzing the data much easier. And, of course, understanding the dimensions of a problem is the first step toward solving it. The mayor’s next step should be rolling out a public-facing scorecard that tracks the progress his administration is making toward implementation of his Racial Justice and Equity Alliance recommendations. That’s what transparency demands. It’s what accountability looks like.

Bring on the COVID crackdown

In 1901, overwhelmed by a vicious smallpox pandemic, local authorities in Boston and Cambridge issued a mandatory vaccination order for city residents. They dispatched police officers to accompany health officials during a door-to-door campaign that aimed to vaccinate the city’s adult population as quickly as possible. Declining the jab got you a $5 fine, the equivalent of about $150 today. Yes, there were anti-vaxxers back then, and they were predictably irate. They took their case all the way to the U.S. Supreme Court — and lost. In a landmark 1905 ruling, the high court put a dagger through their claims that the government doesn’t have the authority, in times of great national peril, to compel its citizens to get vaccinated.

More than a century later, faced with a perpetual pandemic, we would do well to embrace the idea that mandatory vaccination isn’t a violation of anyone’s individual rights. It’s a necessary response to a plague that has already killed more than 800,000 Americans and 5 million people across the globe and is once again overwhelming our health care systems, unfairly causing the delay or denial of care for countless others. With President Biden’s federal vaccine mandate working its way through the judicial system, we’ll soon find out if today’s Supreme Court concurs with their turn-of-the-century predecessors.

In the meantime, controlling the raging COVID-19 pandemic will require public and private sector leaders to swallow their fears and get tough on the non-compliant. While we don’t think giving jabs door-to-door should necessarily be part of the program, we do support turning up the heat on the unvaccinated by suspending various societal privileges until they get the jab. Having exhausted every avenue to persuade the intransigent, we have no problem with state and local leaders in Michigan adopting New York-style restrictions that require proving your vaccination status to enter a restaurant, entertainment facility or public accommodation. No jab, no service. But we would go even further: No getting on a bus or airplane. No Uber or Lyft. No renewing your driver’s license. We’ll be perfectly happy to see those who refuse to get vaccinated sit at home pondering the consequences of their choices while the rest of us do our part to get off this crazy train and back to some semblance of normal.

Last week marked the one-year anniversary of the Trump Insurrection, an event that certainly will live in infamy, and one that still makes us mad as hell. There’s no doubt we’re still in the mood for retribution and justice. It is mildly satisfying to see some perpetrators sentenced to multi-year terms in federal prison for offenses like unauthorized entry of a restricted building or malicious destruction of property. But we’re still waiting for prosecutors to pull out the big guns and bring treason charges against the principal ring leaders, including the Grand Orange Poobah and his enablers. Failing to exact severe punishment against those who attempted to overthrow our democratic government will constitute an historic failure and sends the unmistakable message to the insurrectionists that there is little risk in trying again.

After a tumultuous year on the Lansing City Council, former First Ward Councilman Brandon Betz has thrown in the towel. We’re sorry to see him go. Despite his quirkiness and periodic episodes of bad behavior, we think Betz had tremendous potential to learn from his mistakes and grow into his role as an elected official. His rocky experience in the public spotlight highlights once again that public service isn’t for the faint of heart. Betz might have stayed on but for an aggressive recall campaign that had a reasonable chance to remove him from office. It would have been courageous to stand and fight, but we also understand that sometimes it’s best to retreat, retool and return for another round after the smoke has cleared. We hope that taking a break from public service will help Betz find his personal rudder and chart the best path forward for him. We wish him success in his future endeavors.