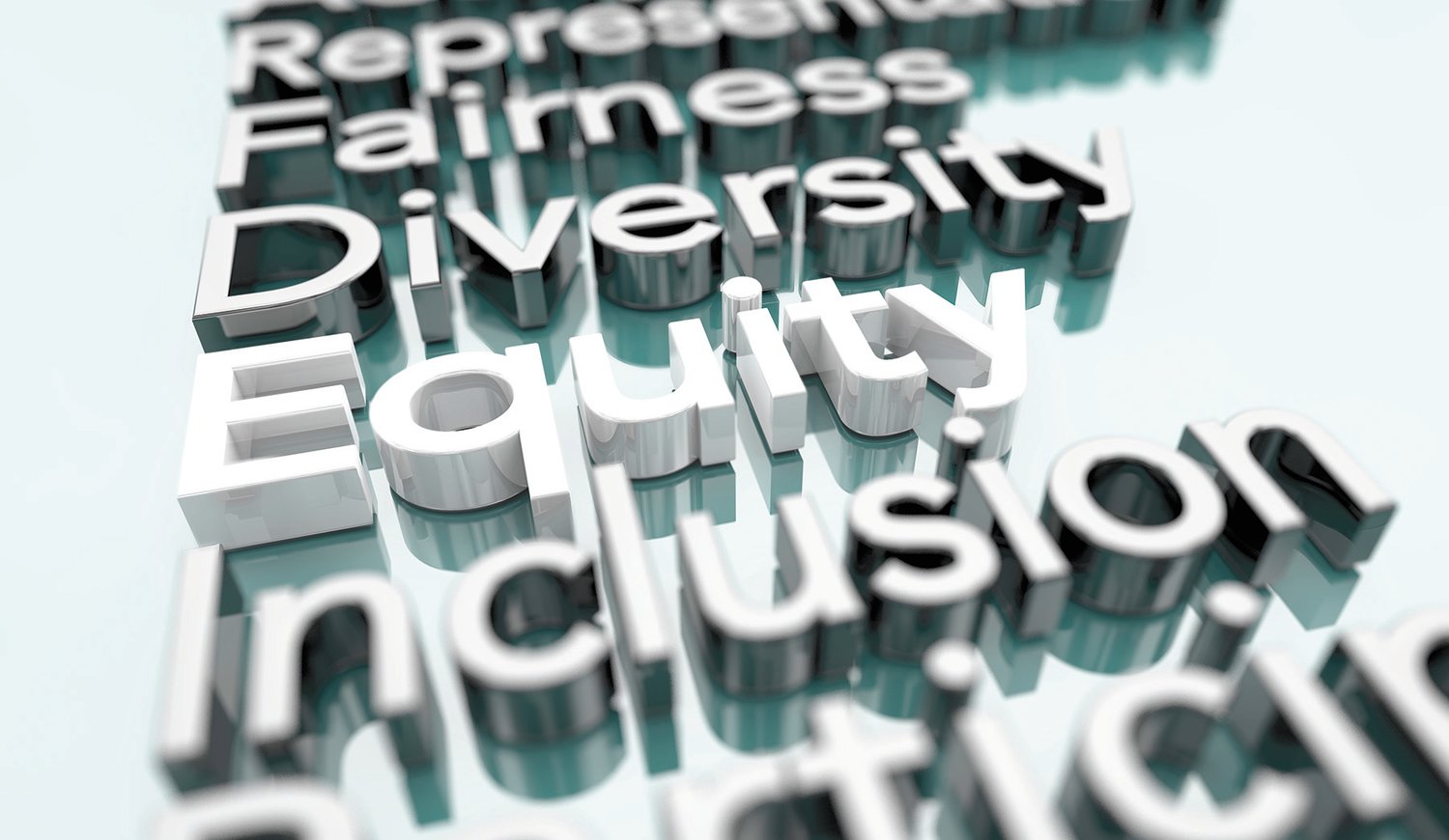 One of Andy Schor’s first official acts as the newly elected mayor of Lansing was creating a Diversity and Inclusion Advisory Board to guide his administration on matters of consequence to the city’s communities of color. The board met and worked diligently to develop a set of recommendations for the new mayor, who, according to members of the group, promptly ignored them.

Two years later, in May 2020, George Floyd was murdered by police in Minneapolis, touching off nationwide protests against police brutality and racial profiling, including here in Lansing. For months, Schor was hammered by local activists for his response to their demands. Protesters gathered at his home on Moores River Drive and issued repeated calls for his resignation.

Under pressure to take meaningful action, Schor announced that he was creating an entirely new group — the Mayor’s Racial Justice and Equity Alliance — to conduct a year-long review of the city’s race-related challenges. The mayor’s move didn’t sit well with many members of his original advisory board, who felt they were excluded from the process. A number of them resigned in protest. In November, Schor assuaged some of their concerns by acting on their recommendation to appoint a new, cabinet-level position to guide his administration’s efforts to improve diversity, equity and inclusion.

Critics noted that the mayor’s new advisory group was staffed mainly by his own cabinet appointees and guided by Teresa Bingman, a paid consultant who worked for Vanguard Public Relations, which was heavily involved in Schor’s election campaign, but disintegrated earlier this year in the wake of multiple sexual harassment allegations against its founder and principal, TJ Bucholz. To Schor’s credit, he recruited a slate of respected community leaders to fill out the group and give it more credibility.

After a year-long series of secret deliberations, for which participants were unfortunately required to sign a “confidentiality agreement,” Schor’s new group released its findings last week. Self-hailed as a “model for the nation,” the 28-page report and 68-page appendix outline dozens of measures Schor says he will now implement to remedy racial inequities at City Hall and in the broader community. We’re not convinced the report will serve as anyone’s model, but it does have some hopeful signs for Lansing, provided that Schor doesn’t relegate its findings to a dusty shelf.

A mixed bag of the good, the bad and the unlikely, the report is filled with page after page of flashy graphics and heartwarming photos, while the substantive portions are an “everything but the kitchen sink” collection of bullet points that include calls for further study of various issues and the formation of still more committees. Too many of the recommendations are vague suggestions like “provide landlords and developers with access to funding” to improve housing opportunities, with no explanation of where the money will come from or how it should be used. Other recommendations merely reaffirm longstanding city programs like Lead-Safe Lansing, which helps residents identify and remove lead hazards from their homes, and the existing neighborhood beautification mini-grant program.

Given that the group was formed in response to egregious police brutality, one might expect the report to propose major reforms in the Lansing Police Department’s use of force policies. The only notable recommendation in this regard is de-escalation training for police officers, which is marked as “completed.” Another idea is the creation of a citizen oversight commission with the authority to discipline officers who violate departmental policy. Granting the commission such authority requires a City Charter amendment and the consent of the police union through the collective bargaining process. Sadly, the odds that the union will agree are less than zero, so this idea is unlikely to move forward despite its considerable merit. We’re somewhat troubled that the remaining recommendations for police reform have a deadline of 2023 or beyond, which suggests a certain lack of urgency in making them happen.

Nonetheless, the report includes some meritorious ideas that could drive real progress in making Lansing a more equitable place to live for the city’s communities of color. Stepping up the efforts to hire a workforce that reflects Lansing’s diverse population is a worthy goal, and requiring diversity, equity and inclusion training for all city employees, especially police officers and firefighters, should help raise awareness and improve race relations at City Hall. Adding more social workers, and eventually a 24/7 crisis response team, to address incidents that shouldn’t require an armed police response is also a step in the right direction. So, too, is the notion of creating a team of Health Navigators to work throughout the community to improve health outcomes, although it’s not clear how they will be funded.

They say that acknowledging a problem is the first step toward solving it, so Mayor Schor deserves credit for recognizing that he needs to demonstrate a bonafide commitment to addressing both the perception and the reality of racial inequities at City Hall. When a commitment to diversity and racial equity is deeply ingrained in your character, you lead in a way that demonstrates it. For the most part, Schor hasn’t done that, but we’ll give him the benefit of the doubt that his willingness to listen and learn is genuine. He still has plenty to prove to his doubters, but if even half of his report’s recommendations come to fruition, Lansing will be a more welcoming, equitable and inclusive place to live and work for all of its citizens. It’s up to the mayor and his team to take the lead in making it happen.