The CP Edit: The mayor’s race: A reconsideration 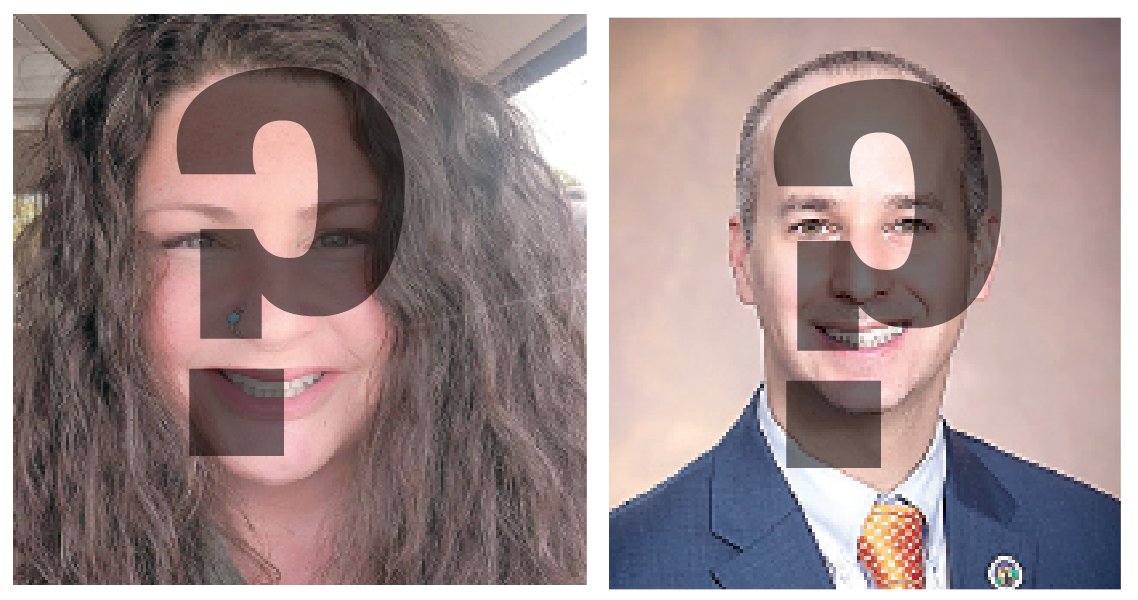 The sultry heat of August will soon give way to a different kind of heat as the mercury rises in the Lansing mayor’s race. Pitting first-term Mayor Andy Schor against four-term Councilwoman Kathie Dunbar, the contest will determine who will lead Lansing for the next four years.

Going into the race, Schor has all the advantages of incumbency: control over a city government apparatus that churns out potential media opportunities nearly every day, buckets full of federal COVID relief funds to throw at city problems and constituencies, and a campaign war chest overflowing with cash from labor unions, law firms, lobbyists, developers and more. Dunbar has far less money, far fewer endorsements, and an uphill climb to persuade local media to cover her campaign, all of which puts her at a distinct disadvantage heading into November.

As readers of this space well know, Mayor Schor has disappointed us on many levels in his first four years. We hope he has learned from his past mistakes. But Dunbar has yet to show us that she’s really up to the job. As a result, we want to make it clear that even though we endorsed Dunbar in the August primary election, we are keeping an open mind and will fairly evaluate both candidates before making an endorsement for the general election.

We previously endorsed Dunbar because her progressive politics more closely align with our own and because we believe her grassroots experience, considerable knowledge of city government operations and demonstrated financial acumen would benefit the residents of Lansing. Her quirky, unfiltered persona falls outside the traditional boundaries for mainstream politicians, but we’re unfazed: We appreciate her passion and her unconventional approach to life. Throughout her 16-year tenure on City Council, Dunbar has been a fierce and effective advocate for the LGBTQ+ community, for people of color and for the less privileged among us.

Unfortunately, we’ve been underwhelmed by Dunbar’s campaign thus far — had Councilwoman Patricia Spitzley, who finished a strong third, worked harder herself, Dunbar might well have finished out of the running — and consider it a harbinger of her potential performance in the mayor’s office. As the challenger and as a significant underdog, beating Schor will require a herculean effort that includes a compelling message for change at City Hall, a clear agenda for how she will do things differently, and a capable campaign organization with sufficient resources to get her message out to city voters through the mail, through door-to-door canvassing, on social media, and probably on television. That’s a tall order — and so far we see little evidence that she is capable of making it happen.

Mayor Schor has the benefit of four years in the driver’s seat at City Hall, which is no small matter given the complexities of running a sprawling municipal operation that touches every corner of the city. The learning curve is steep, and it is always a challenge to meet the expectations of city residents, as previous mayors have learned. You can’t please everyone, and if you do, you probably aren’t a very effective mayor. We’re encouraged by his new agenda to improve racial justice and equity in Lansing, but the proof will be in the actions he takes, not the plans he makes.

With the upcoming Labor Day weekend signaling the start of the fall campaign season, we expect it won’t be long before Schor’s allies start slicing and dicing Dunbar with all manner of scurrilous charges, conveniently delivered to your mailbox and your Facebook newsfeed. The mayor will likely disclaim any responsibility for the attacks, perhaps even condemning them in order to appear above the fray. But we’re not that naive: Schor knows full well what his allies are planning to do and that he is the intended beneficiary. If she has any hope to win, Dunbar will have little choice but to return fire, provided she has the financial resources to do so.

Like most voters, though, we prefer to see both candidates run a positive campaign that focuses on their vision and plans for Lansing’s future. But we’re also realists who understand that both sides are likely to play rough because the stakes are so high. Sadly, today’s ugly politics seems to demand a ruthless approach to winning at all costs. For what it’s worth, we call on both candidates to kennel the attack dogs and run a clean campaign based on the issues that matter to city residents. Failure to do so will weigh heavily in our consideration of who deserves our endorsement in November.

In the August primary election, Schor managed to collect nearly half the votes cast, which means the remainder went to candidates other than the incumbent mayor. For Dunbar to make it a close race, she will need to convince voters who cast their ballots for Spitzley, Farhan Sheikh Omar and a handful of others that she’s the best choice for mayor. Her campaign needs to gear up quickly to demonstrate that she’s not only capable of running a robust campaign but of governing the city.