The CP Edit: Time to Heal 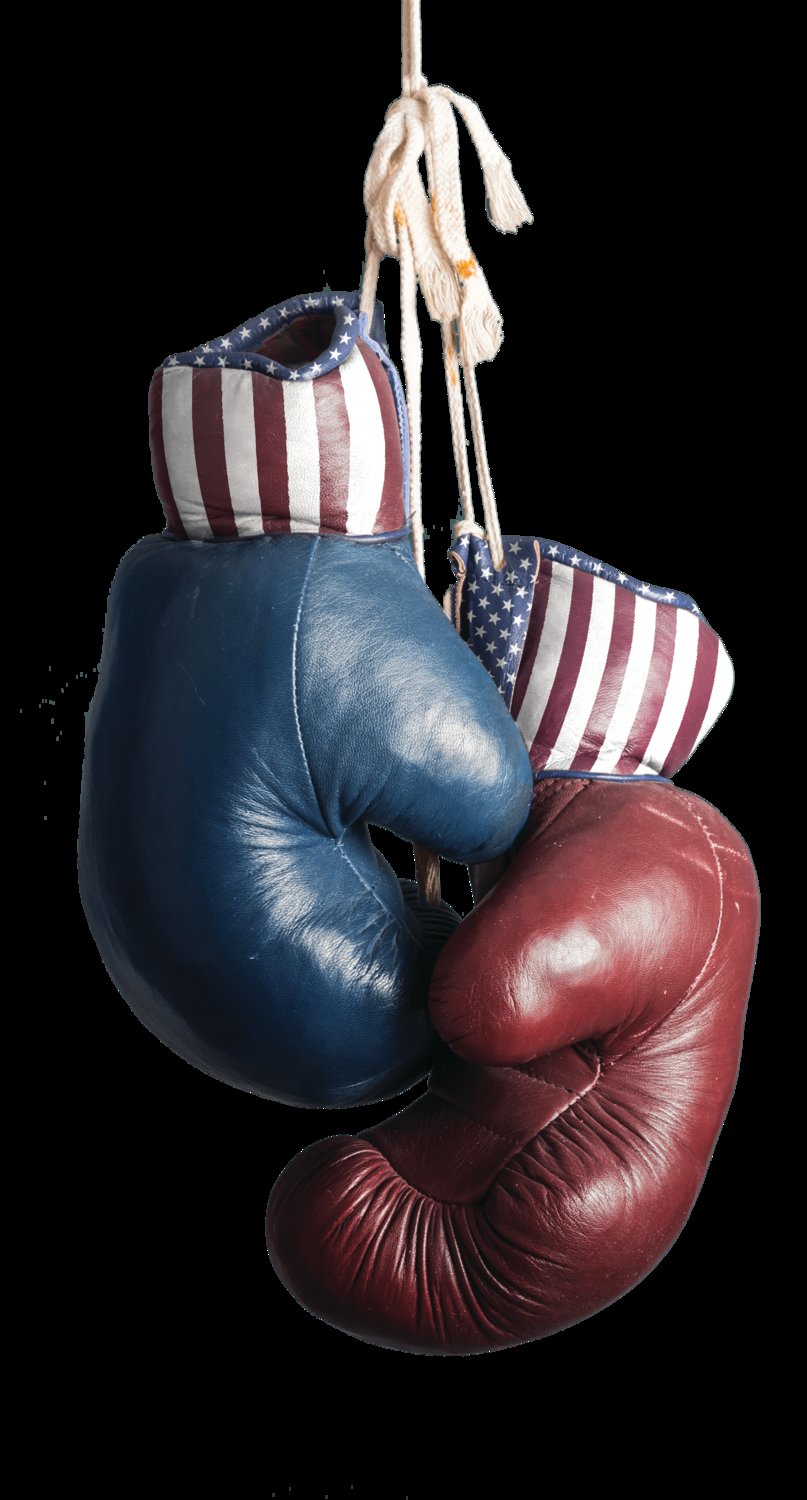 America got it right. So did President-elect Joe Biden, claiming the nation’s highest office over the weekend with a call to unity and civility. It is a time to heal, he said. He’s right, but it will take time. Time for jubilation on the left to give way to a pragmatic focus on the future. Time for disappointment on the right to fade, yielding to acceptance not just of the election results, but of the necessity to abandon combative partisanship in favor of a renewed commitment to comity and compromise. Just as the human body requires nutrients to heal, our democracy is nourished when good people set aside their differences to focus on the shared values and common cause that bind us together as Americans.

Toward that end, we think it’s time for Republican leaders in Michigan and elsewhere to renounce their foolish and damaging efforts to challenge the integrity of our elections, undermining public confidence in our democracy. It is time for reasonable Republicans to stand up and speak out against the insidious infection of Trumpism that has led the nation astray and left their party in a shambles. It is time to remember the legacy of moderate Michigan Republicans like Bill Milliken, a leader who eschewed partisanship in favor of statesmanship, and who worked in good faith with anyone who was dedicated to advancing the common good of the people of Michigan.

Sadly, the tenor of our national politics is far too bitter to imagine a back-to-the-future reconstruction of the Republican Party. But there is always room to move in the direction of reason and moderation, especially at a time when the status quo is dominated by division and derision. It is indeed time for Trump and Biden supporters alike to set aside the acrimony and accusations and look for common ground.

It is time for Americans of every stripe to rally around the cause of healing the deep wounds in our body politic that have festered for the past four years. It is time to double down on racial justice and equity, on securing health care and economic security for all, and on embracing the notion that environmental protection and economic development are not mutually exclusive. And it is time to consider issues that we will never agree on — abortion comes to mind — as settled questions of law and move on.

It wasn’t so long ago, before Trump was something more than a wealthy game show host, that moderate Republicans lived in fear of being “primaried” by the anti-tax Tea Party.  Now they live in fear of the far right Trumpian fringe that worships guns and white supremacy. Will the Trump Cult continue to hold sway over Republicans who would otherwise be inclined to work with Democrats? Let’s hope that courage and resolve take the place of fear and blind fealty, at least for some, giving us hope that the great American experiment will again rise to meet our lofty expectations.

This election laid bare once again a tale of two Americas, one largely urban that favors Democrats and one largely rural that favors Republicans. It’s as if two different nations co-exist within the same borders. There was a time not so long ago when those two nations lived together in peace, for the most part. Now the two sides look at each other across ideological battle lines not so different from the DMZ that separates North and South Korea. How can we move back toward magnanimity and mutual understanding? It is a question that each of us must ponder in the challenging days ahead.

It is often said that time heals all wounds. Rose Fitzgerald Kennedy, late matriarch of one of America’s most revered political families, dismissed that notion. “The wounds remain,” she said, reflecting on a life marked by unfathomable tragedy. “In time, the mind, protecting its sanity, covers them with scar tissue and the pain lessens. But it is never gone.” Scar tissue is just now forming over our national wounds. Let us all commit to leaving it alone for a while. In due time, although our pain will only have lessened, let us move forward together as one nation with one purpose: to restore the American ideal of liberty, justice and equality for all.