The father of our nation believed in inoculation 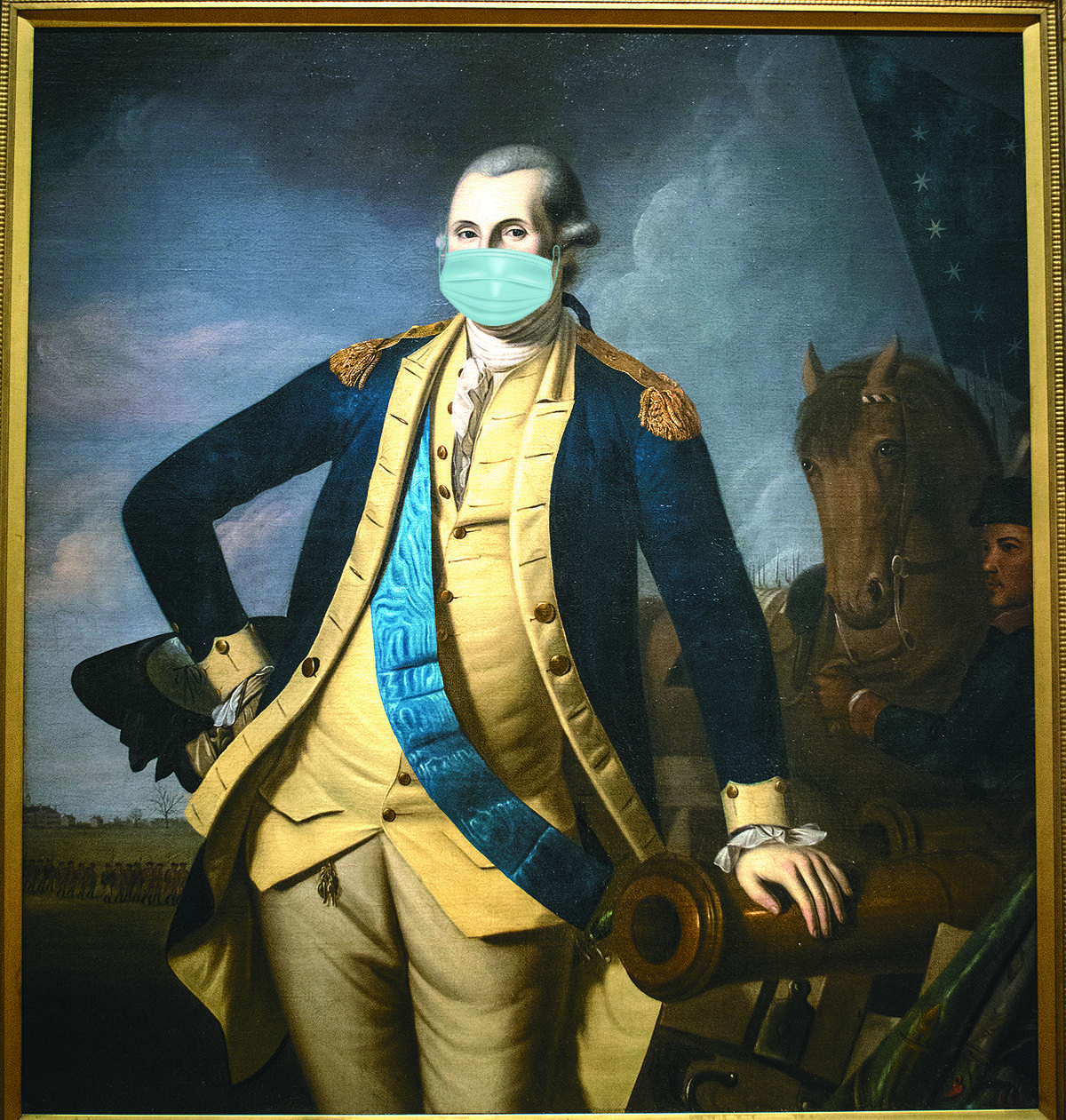 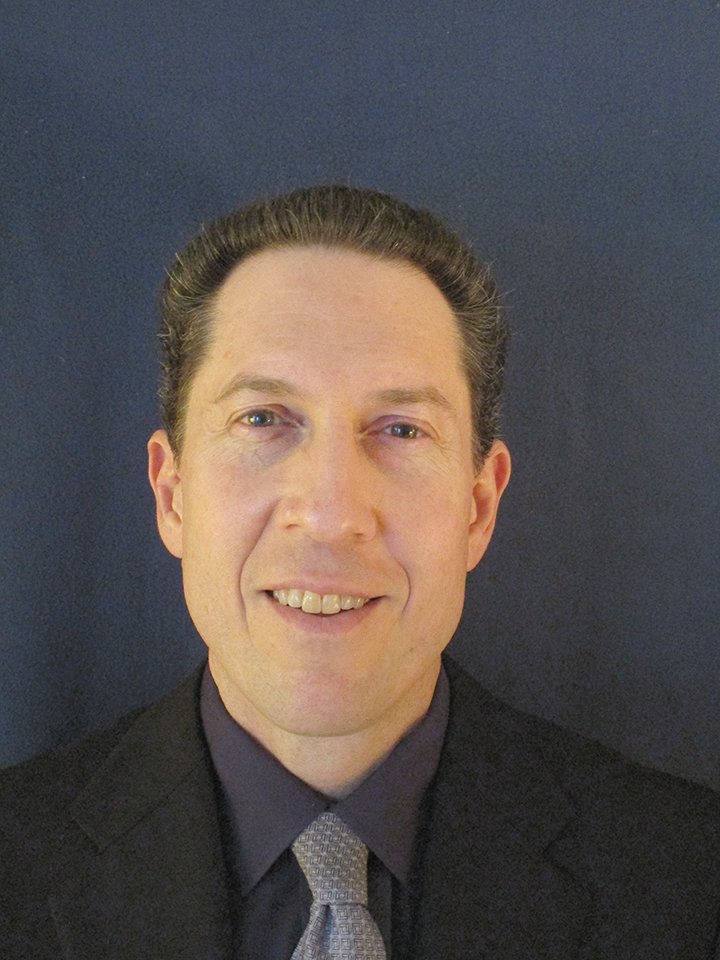 (Dusty Horwitt is an environmental consultant who lives in Lansing.)

Republicans such as Michigan Senate Majority Leader Mike Shirkey who oppose mandatory vaccinations for Covid-19 as an infringement on personal freedom should learn more about George Washington. Shirkey commented last month about President Joe Biden’s Covid-19 vaccine mandates that “it is about control when the government dictates the private health decisions of its citizens.” Yet during the American Revolution, Washington ordered mandatory vaccination of his troops, and his decision may have helped win our nation’s freedom from Britain.

According to Alexis Coe’s biography of Washington published last year, “You Never Forget Your First,” in 1776 Washington was commander in chief of the Continental Army fighting the British when he faced an epidemic of the virus smallpox, one of history’s deadliest diseases. Like Covid-19, smallpox spread from person to person. It typically caused a fever, rash and sores among other symptoms. According to the U.S. Centers for Disease Control, it killed 30 percent of those who were infected.

An early vaccination technique was available to Washington. It was called “variolation” in honor of smallpox’s scientific name, variola virus. It involved extracting material from smallpox sores and exposing it to people who had not caught the virus. Recipients typically developed mild cases and survived, immunized against reinfection. But patients could be incapacitated for weeks, writes Coe. Washington Post reporter Gillian Brockwell wrote in August that they sometimes died.

“The Virginia legislature,” Coe writes, “worried that inoculation would spread rather than contain the disease, made inoculation illegal. But the epidemic, which Washington called ‘this most dangerous enemy,’ threatened to defeat the patriots; by 1776, 20 percent of his army had suffered or died from smallpox.” Despite the risks of variolation, Coe reports, “Washington decided to move ahead with compulsory mass inoculations.”

Ron Chernow recounts in his Pulitzer Prize-winning biography, “Washington: A Life,” that in 1777, when Washington made the decision to vaccinate his troops, he wrote that “necessity not only authorizes but seems to require the measure…for should the disorder infect the army in the natural way and rage with its usual virulence, we should have more to dread from it than the sword of the enemy.”

Despite the risks, Washington’s order was a success. Coe writes that “smallpox-related fatalities of soldiers and recruits dropped by 17 percent as soon as inoculation was introduced; by the end of the war, it had reached 1 percent.”

“This enlightened decision,” Chernow concludes, “was as important as any military measure Washington adopted during the war.”

What this history means is that mandatory vaccination has been part of the fabric of our nation from George Washington’s policy to current requirements that students in Michigan schools be vaccinated against diphtheria, meningococcal conjugate, tetanus, polio, pertussis, and unless immunity can be documented, hepatitis B, measles, mumps, rubella, and varicella (chicken pox). Vaccine mandates for Covid-19 are another part of this American tradition that helped eradicate smallpox, ensure our health and arguably, our freedom.

With more than 700,000 Americans dead from Covid-19 including more than 21,000 Michiganders and with a vaccine that is safe, effective, and free, it’s time to support mandatory vaccination. I think George Washington would agree.

For more information on state Department of Health and Human Services’ requirements for vaccinations in Michigan schools click here: https://www.michigan.gov/documents/mdhhs/MDHHS-Pub-1378Sch_730464_7.pdf