The GOP candidate Whitmer should be most concerned about 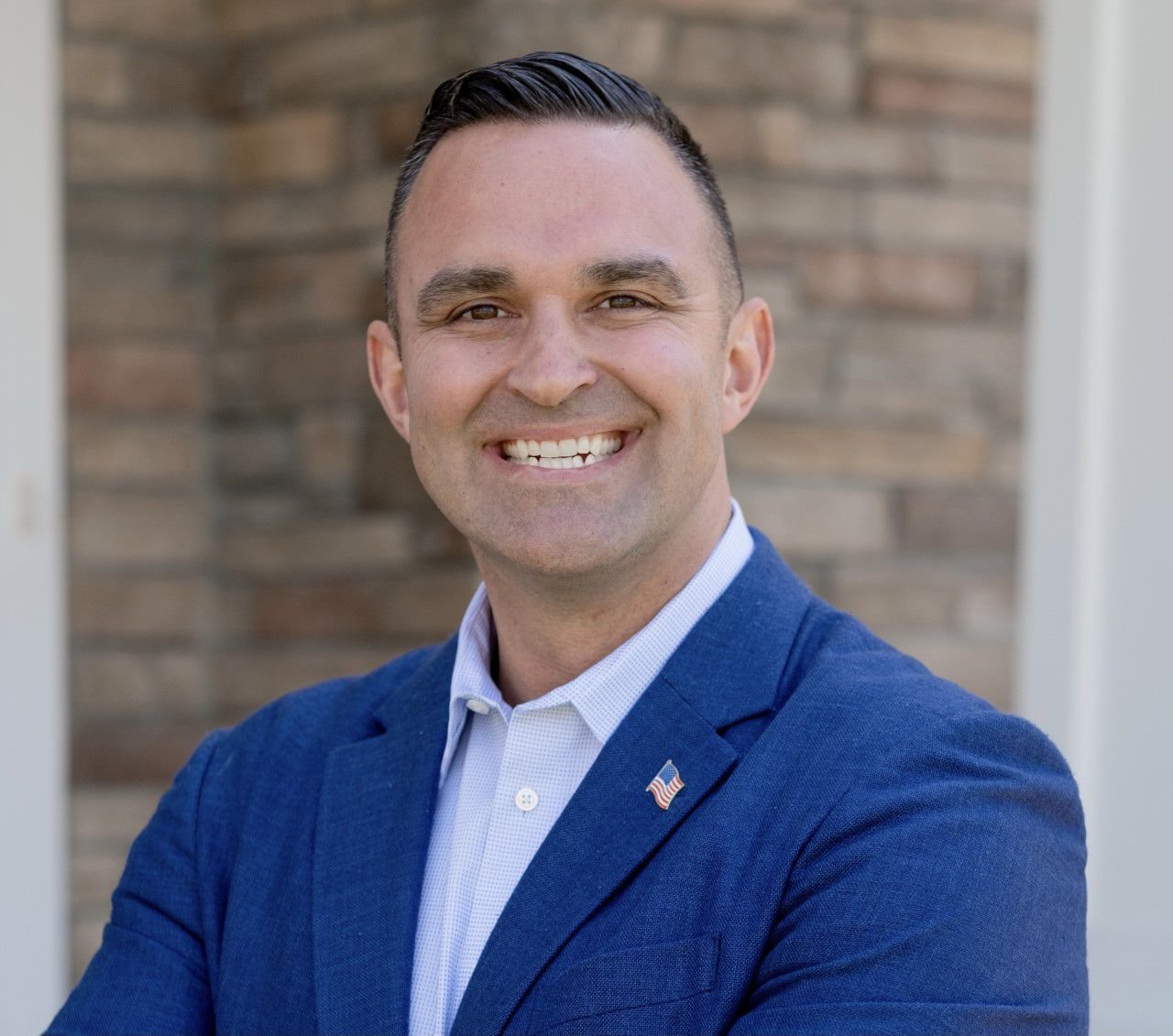 Who in a potential 10-person Republican gubernatorial field should Democrats be most concerned about? Probably not the person you think.

Betsy DeVos and her unlimited money. Gretchen Whitmer and her Washington pals have lots of that, too ... certainly enough to frame DeVos as more unlikable than she’s already been framed.

James Craig? The former Detroit Police chief makes a lot of sense on paper, but is he drawing big crowds? Is he talking about issues that excite people?

The George Floyd demonstrations have long been pushed out of the headlines. Law and order doesn’t ignite the same passion it did last year when Portland, Oregon, was burning every other night.

How about this Kevin Rinke guy? He’s a former southeast Michigan car dealership owner who made headlines last week when he said he’d throw $10 million of his own money into a GOP primary.

That’s in the ballpark of what Rick Snyder dumped into his 2010 effort and things worked out for him. But Snyder didn’t cut a settlement in court for calling a Black employee the “n” word or for making sexual advances toward female employees.

Rinke did. It was 30 years ago, but Whitmer’s campaign will make the whole experience seem like yesterday. Besides, didn’t we do the deep-pocketed businessman thing last go-around?

Tudor Dixon? The host of a national TV news and commentary program that only the right of the right watch in the middle of the afternoon? Her story is compelling. Her first campaign finance report was not.

She raised $132,000, but spent a third of it ($45,211) to cover for the cost of the online fundraising platform she used. That’s taking three steps forward and one step back.

Of her contributions, 17% (354 people) came from folks with Michigan addresses. The rest were people who can’t vote here.

So, who poses the biggest threat to Whitmer? Meet Garrett Soldano.

The former all-MAC linebacker from Western Michigan led one of the first organized opposition groups against Whitmer’s stay-at-home policies. The married, 42-year-old father of two started something called Michiganders Against Excessive Quarantine, which had more than 400,000 Facebook members before it was shut down.

When it came time to launch a gubernatorial campaign, he said he had 75,000 people as part of his gubernatorial exploratory offshoot — Michigan Needs An Adjustment.

The Kalamazoo-area chiropractor raised eyebrows last week when he reported raising $625,000. His 40% burn rate wasn’t ideal, but the money went toward running an actual campaign — a staff, a video shoot, mail and other stuff candidates need to spend money on.

Maybe more impressive, though, is he recorded 10,060 unique contributions, and close to 97% of them came from Michigan residents, not political action committees. Real people.

Whitmer raised a lot more money than Soldano ($10 million), but it came from 8,931 contributors, of which 66% of them (5,907) came from Michigan. She’s been raising it since Jan. 1, too, and may need to give about a quarter of it back. Soldano announced in April.

As much as we don’t want to say it, COVID isn’t done. The Delta variant is moving north and roughly 3 million Michiganders 16 and older still haven’t been vaccinated.

Louisiana is bringing back mandatory masks, for crying out loud. Louisiana!

“You know, a lot of people think that I stood up because my business was lockdown. It wasn’t,” Soldano told the Your Defending Fathers radio show Monday. “I was deemed essential and I hate that word. Anybody who goes to work and is providing for themselves and their family, your job is essential.”

Yup, this is rhetoric regular folks are talking about and can relate to.

Whitmer’s performance number is already hovering around 50% due primarily from her old emotionally taxing COVID restrictions.  If you thought vaccine inquisitions and masks were unpopular before, wait until they come back.

For now, he’s in the best position to grapple with Whitmer on the exact issue she’d prefer not to: a 2020 Redux.