The next big scandal at MSU?

The CP Edit: by Michelle Fish 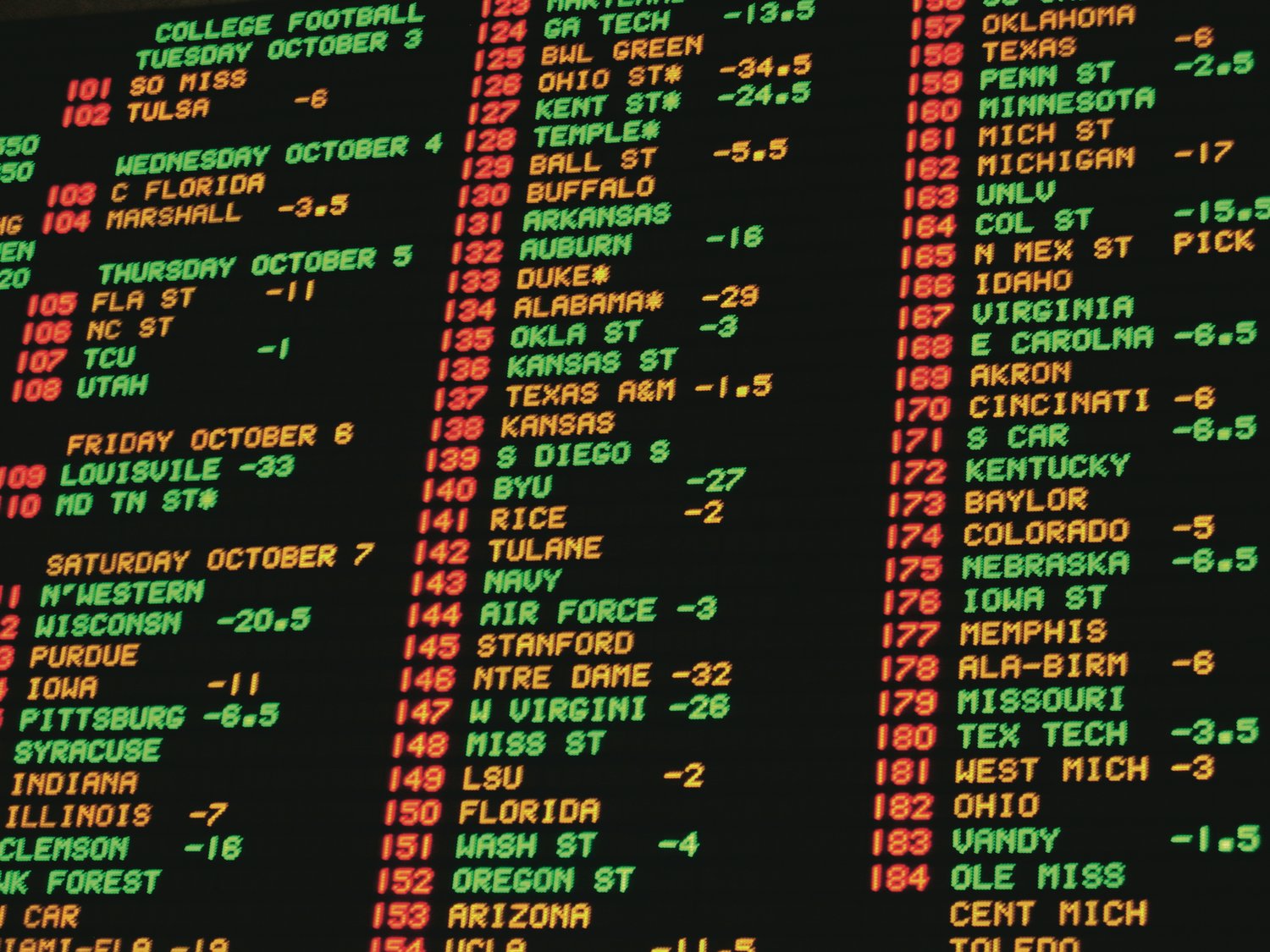 The Edit gives it space this week to Michelle Fish, co-founder of the coffee-centric website onebiggislandinspace.com.

I have a closet full of Green and White. I even have a pair of diamond-studded Spartan dangling earrings that I used to wear at every Saturday home game, during the years that my husband and I had season tickets to Michigan State University football. I have cheered myself hoarse at all manner of Spartan sports games. And I have many dear friends and former East Lansing neighbors who are, or were, employees of MSU, from deans, to faculty, to members of the administration.

I am not an alum, but my husband is. In fact, until recently, he served on the alumni board of the business school. But I have always admired MSU’s scrappy spirit, and I have been truly impressed with the caliber of students I have met there.

Like everyone in the world, I was heartbroken and angry about the Nassar tragedy, and the culture that allowed it to happen. There is something so fundamentally corrupt about a system that values reputation, athletic achievement and fundraising over the safety of students. And they took that to an unconscionable extreme. Young lives in their care paid, and are still paying, the price for that kind of malignant, cynical twisting of what the real mission of an institution of higher learning should be.

But I believed MSU when they said they were going to overhaul their culture and put student well-being at the center of every decision. I have watched and applauded many of the changes that they have made. And I know, because I know many of them, that there are good people trying to do good things within the system.

So, imagine my dismay when I read in The New York Times that MSU has inked a deal with Caesar’s Online Betting (“How Colleges and Sports-Betting Companies ‘Caesarized’ Campus Life,” 11/20/22).

In exchange for what will amount to about $8.7 million for the Athletic Department over the next five years, Caesar’s has purchased many things, including the right to market directly to MSU students. Get your first $300 of online betting for free using your special MSU student promo code!!

What could go wrong?

This is a horrible decision. Oh, sure, there is plenty of marketing on TV and online about special promotions for online sports books. I see those ads every night. But I think there is a difference in impact between what is just out there in the ether and what gets mainlined through the university into a student’s email inbox.

If the source doesn’t matter, then why stop there? Let’s make a deal with R.J. Reynolds Tobacco and put cigarette vending machines on every floor of every dorm. After all, if anybody can get cigarettes at the local QD (Quality Dairy convenience store, if you’re not from East Lansing), then what’s the difference? Or, hey, how about a deal with Juul that gives students $50 off their first vape? All proceeds to benefit the Athletic Department.

To be sure, Caesar’s claims that it takes the idea of problem gambling very seriously and that it will not market to anyone younger than 21. But these kinds of partnerships are happening at other universities around the country, and plenty of freshmen have gotten these emails. And what, really, is the difference if a freshman or a senior gets the message, if it leads to a gambling problem for either of them?

Free-wheeling online sports betting is a relatively new phenomenon in our society. But there is already plenty of evidence that it is causing real harm to real people. A few simple Google searches reveal different stats, but 1% to 7% of people who engage in online betting will develop a gambling problem.

It is a certainty that some number of students will be harmed by this decision. I suppose MSU could argue that those students would come to harm anyway, given the ubiquity of the sports gambling messaging in the wider culture. But someone please explain to me how MSU’s shrugging at its responsibility and cynically participating in the problem, just for the money, is being student-welfare centric.

The topper is the way MSU has put this deal together. They are using a third party to actually execute the deal. That’s important because it removes the details from public scrutiny, a fact that Paul Schager, an executive associate athletic director at MSU, crows about in the NYT article:

“With the multimedia rights holder, public institutions like Michigan State no longer have to disclose all those sponsorship deals,” he said in an interview. “This helps with the sponsors being able to spend what they feel is appropriate without having the public or employees or stockholders question that investment.”

Is this any way for a publicly funded institution to behave? Particularly one that has so eloquently argued, in the post-Nassar era, that its path to redemption is through accountability and transparency?

I’m going to say it again: There is something so fundamentally corrupt about a system that values reputation, athletic achievement and the ability to fundraise over the safety of students. And young lives that are in their care will pay the price.

This is a horrible, horrible decision. And it’s a scandal in the making. It may take a few years to unfold, but people will be hurt.

I’m putting my green and white away. Shame on you, MSU.