The price of public safety 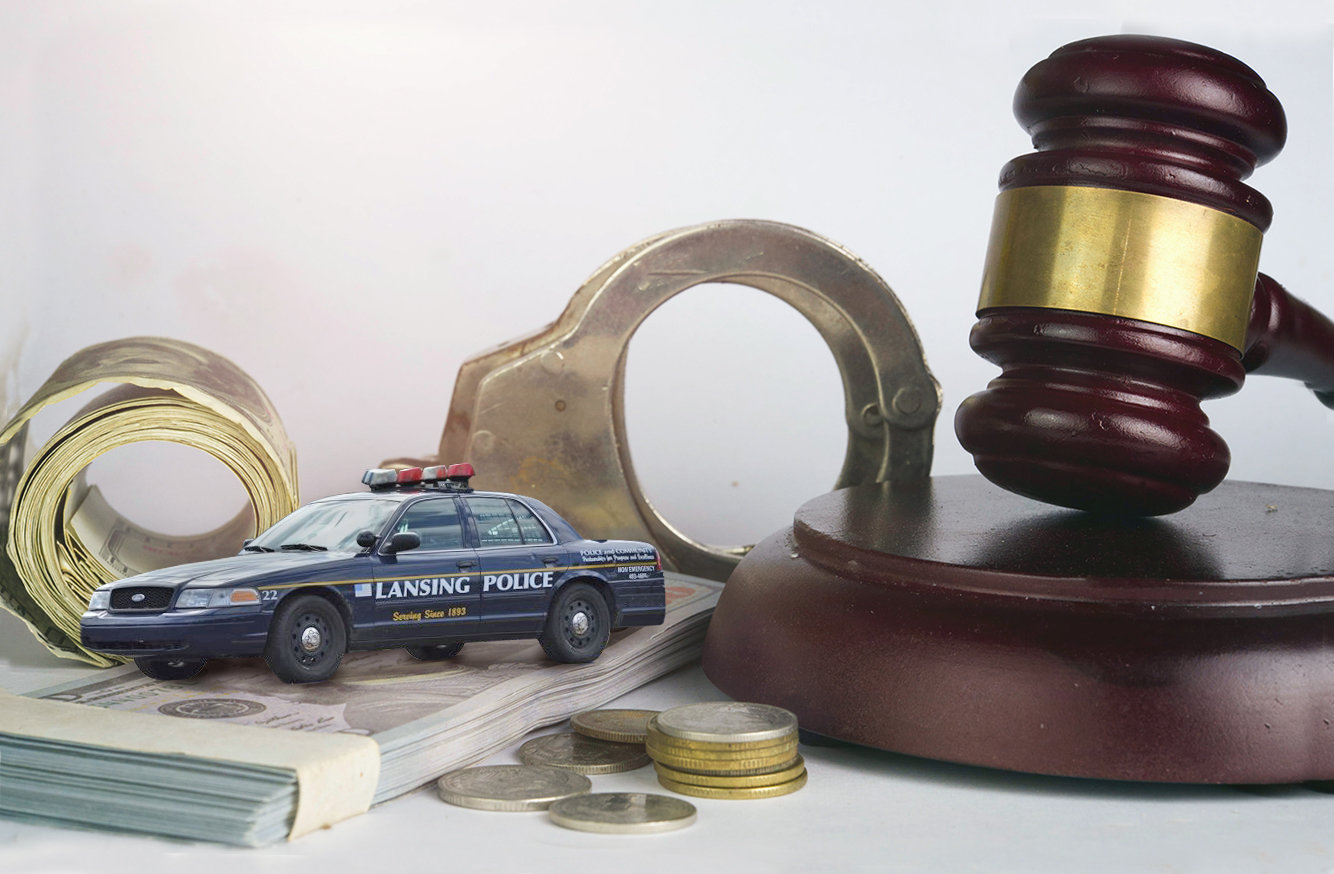 For what it’s worth, we continue to believe it’s a terrible idea for the city to stay in the jail business. It’s a nightmare in every respect.”

One of Lansing’s longest-running municipal conundrums is the on-again, off-again pursuit of new facilities for its city government, from replacing an outdated, dysfunctional City Hall to building a new police headquarters. Readers will recall that former Mayor Virg Bernero pursued a plan to create a new City Hall by refurbishing the old Lansing State Journal building. The existing City Hall, located on a prime piece of downtown real estate, would have been transformed into a hotel.

Bernero’s approach didn’t, however, include a plan for replacing the city’s detention facility, relocating the 54-A District Court or housing the Lansing Police Department’s administrative offices, all of which are in the existing City Hall. In 2018, newly elected Mayor Andy Schor promptly shelved Bernero’s plan based on those omissions, then didn’t do much to advance the project over his first term in office.

Last week that all changed, with Mayor Schor rolling out his own chapter in the saga: a sprawling, $175 million plan to overhaul the city’s public safety facilities from top to bottom. When we say sprawling, we’re not kidding: Schor’s plan is a laundry list of capital projects that includes a new building for the Police and Fire departments and 54-A District Court, a new detention facility, upgrading fire stations across the city, and purchasing new equipment for both departments. If the City Council approves the plan, Lansing voters will be asked to authorize selling up to $175 million in municipal bonds — a form of long-term borrowing — at this November’s general election.

We admit that our first reaction to the mayor’s proposal was a moderate case of sticker shock. For a proposal that doesn’t even include a new City Hall, $175 million seems a bit on the pricey side. Critics may be inclined to call it grandiose, but we’re not sure what to think about it just yet. Few details are available, and that makes it difficult to say if we’re for it or against it. We do have questions, though, and hope that answers will be forthcoming as the proposal works its way through the City Council process.

On the surface, Schor’s plan feels too much like a blank check for the city’s public safety agencies, with insufficient detail to support such a massive expenditure of public funds. Approve the money now, the mayor seems to be saying, and we’ll figure out how to spend it later. Schor argues that the longer the city waits to build new facilities, the more costly it will become. He’s not wrong, but we’re also concerned about the increased financial burden on city residents. With gas prices still in the stratosphere, inflation driving up the cost of necessities, and the possibility of a recession in the not-too-distant future, a nearly 4-mill tax increase would be a significant new financial burden on many Lansing families. We’re not yet convinced that the time for this plan is now.

That said, we may be inclined to support the plan on the condition that it is thoroughly vetted by the City Council before it is sent to the November ballot. Each component of the mayor’s proposal should be scrutinized and compared to less costly alternatives, rather than just signing off on a spending spree by the Police and fire departments. The chiefs of both departments should be quizzed about the difference between what they want and what they really need to effectively and efficiently do their jobs.

We’re somewhat concerned that several Council members have already decided they will support the plan, without having done anything resembling due diligence. It is the Council’s job to dissect the mayor’s proposal, to ask the tough questions, and to at least go through the motions of exploring alternatives before jumping on board.

For what it’s worth, we continue to believe it’s a terrible idea for the city to stay in the jail business. It’s a nightmare in every respect. It’s hard to keep the facility staffed with experienced, well-trained officers and the exposure to civil liability is high. The most recent example is the lawsuit brought by the family of Anthony Hulon, who died in the city lockup two years ago. Even though no criminal charges were brought against the officers involved in the incident, settling the case is likely to cost the city a boatload of cash. Twenty years ago, the death of Edward Swans under similar circumstances cost the city nearly $13 million.

Bernero frequently touted the idea that the county sheriff is supposed to handle jail functions and should be in charge of the Lansing lockup. He also was convinced that the city’s detention facility could be relocated to the basement of the county’s Veterans Courthouse in downtown Lansing, which already has a similar facility that could be expanded. This still strikes us as a sensible approach but it would require a level of shared vision and cooperation between the city and county that don’t seem to exist.

In the end, Schor’s proposal may be exactly the right approach to knocking down the obstacles that stand in the way of a new City Hall while meeting the future facility and equipment needs of the city’s public safety departments. We worry, though, that the price tag of the current proposal may be perceived by voters as overly ambitious. To convince Lansing residents to support it, the mayor needs to get busy explaining why each element of his plan is a necessary and prudent expenditure of public funds.