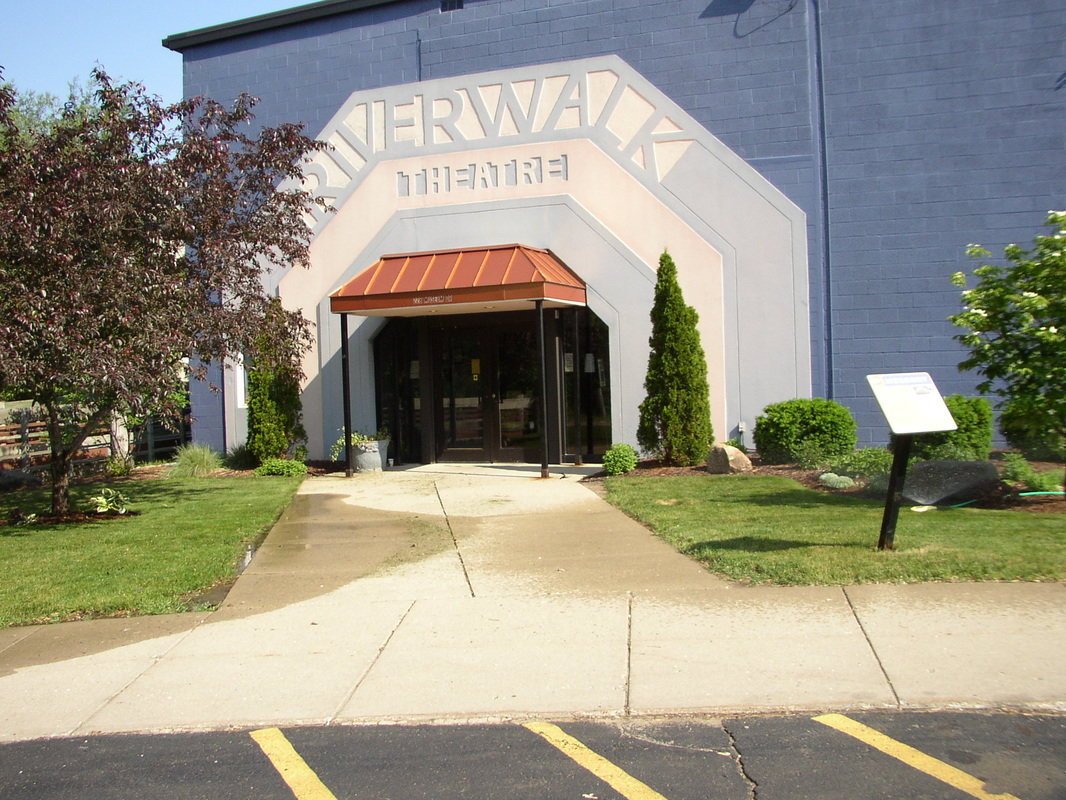 As talk of Lansing’s performing arts center continues to taunt us, it’s easy to disparage the cultural opportunities we don’t have in the city. Yet the Lansing area enjoys an embarrassment of riches when it comes to live theater, and these companies have thrived for decades without a grandiose facility. In fact, some have persisted without a permanent home at all, and one of those still made it into the Top of the Town’s top three local theater organizations.

This category is pretty competitive, and several theaters clearly have strong bases that made sure to vote. It has been a slugfest between Riverwalk Theatre and Peppermint Creek Theatre Co. in particular. Both groups have been in the top three since 2019, and both have made the TOTT list many times since the inception of the awards.

First-place Riverwalk Theatre made its permanent home next to Impression 5 Science Center in downtown Lansing in 1989. Over the years, its supporters have helped fund the purchase of its building as well as many improvements and renovations. Part of the more than $2 million in renovations included the addition of a black box auditorium.

Although Riverwalk showcases a wide variety of productions in its main auditorium, it is likely its high-quality, crowd-pleasing musicals that help drive popularity. Opened in 2008, the black box allows for smaller, more intimate and experimental shows. Black box shows are not always the most popular fare, but they are a necessary part of a thriving theater’s mission.

Second-place Peppermint Creek Theatre Co. was founded in 1995 by actor and director Chad Swan-Badgero. It would be harsh to say that Peppermint Creek is homeless, so let’s characterize the organization as the creative genius you went to college with — the one who has spent the years since graduation couch-flopping with friends and family until his ship comes in.

This scrappy organization has produced amazing plays and musicals in locations as disparate as the MSU Horticulture Gardens Conservatory, the Miller Performing Arts Center, several churches, Woldumar Nature Center and the Creole Gallery. This season, they’re literally taking their shows on the road, performing in no fewer than 10 venues in six cities. Anyone who has enjoyed a Peppermint Creek show knows that no matter where its tent is pitched, it will produce a spectacle.

The third-place TOTT winner is a bit of a surprise. MSU’s Summer Circle Theatre was on hiatus in 2020 and 2021 due to the pandemic, but it apparently returned triumphantly last summer. Was the 2022 run so successful that it earned this honor, or was it the culmination of 60 years of production history finally paying off?

MSU’s beautiful campus is the perfect setting for outdoor productions. Parking is plentiful in the summer and convenient to the Summer Circle Courtyard, which is between the MSU Auditorium and Kresge Art Center. The Summer Circle Theatre has some advantages over the competition: It’s free, much of its programming is family-friendly and, being an outdoor venue, the likelihood of COVID infection is low. Perhaps those advantages gave it an edge this year.