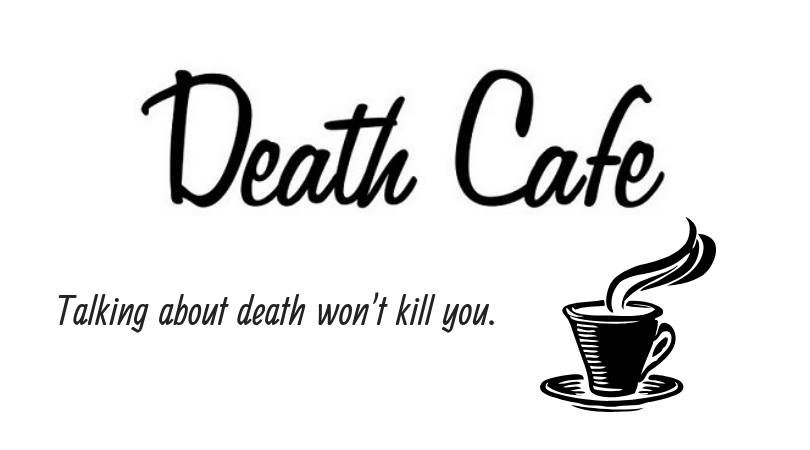 TUESDAY, DEC. 18 — Demystify the fear and taboo surrounding the topic of death while enjoying a hot, comforting beverage.

Started in England in 2010, there have been over 7,500 Death Café in 63 countries. Hosted by Willow Stick Healing Arts, this will be the Lansing chapter’s third event.

“A Death Café is basically a group of people who get together periodically and talk about all things death,” said Teresa Wojtowicz of Willow Stick Healing Arts. “It makes death a natural part of conversation to make it not so frightening — like talking about birth.”

Most people wouldn’t know talking about death can be so lighthearted, Wojtowicz said.

“We talk about funny things people have wanted for funerals, untraditional songs and planning our own funerals. Sometimes people say they would like to go out in a funeral pyre.”

Part of what makes death such a taboo topic in the modern era is the rise of the funeral industry, Wojtowicz said.

“Death has been really removed for us. It is kind of a new thing in the 20th century of becoming afraid,” Wojtowicz said. “The funeral home industry takes it out of our hands. Not to say it is a bad thing, because it is difficult to deal with a dead body.”

Attendees range in generations and occupations. We’ve had nurses, ministers, reiki practitioners and people off the street, Wojtowicz said.

“The younger people tend to be more open to it and ask the most questions.”

Though it is acceptable to talk about experiences dealing with death, a Death Café is not a bereavement group, Wojtowicz said.

Silver Bells in the City