Unite after the election? Easier said than done 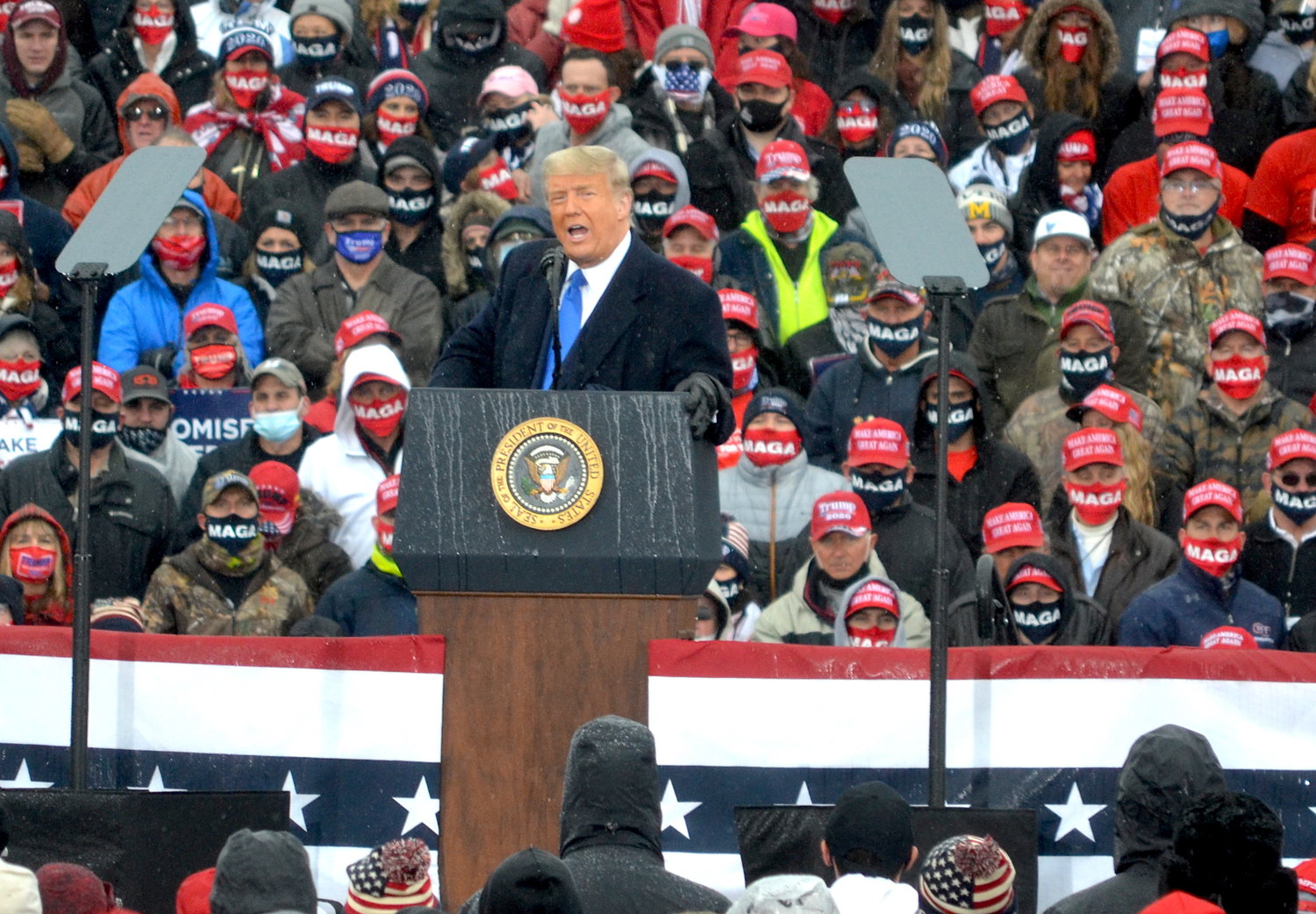 This story has been updated to correct a reference to Steve Tobocman as a Republican. Tobocman is a Democrat.

Back in 2006, when the Michigan Democrats last flipped the majority in the state House, the Democratic floor leader at the time, Steve Tobocman, sat down with the incoming speaker on how to create a more bipartisanship atmosphere.

In the session before, the tension between Republicans and Democrats had been thick. The Republican majority shut down debate routinely, refusing to recognize Democrats or giving minority members the courtesy of explaining their amendments on the House floor.

Andy Dillon, the incoming speaker, agreed with Tobocman that it had to stop.

The new leadership evened out office allotments. For the first time since split control, minority members would get nearly the same amount to spend as majority members.

Dillon and Tocobman liberalized floor speaking opportunities. If Republicans had something to say about a particular issue, the Democrats would give their colleagues the courtesy of addressing the chamber.

So, what did Democrats get for extending the hand? The cold shoulder.

If you remember, 2007 was the infamous $2 billion budget hole. Democrats hoped Republicans would work with them on spending cuts or revenue increases everyone could agree to, at least in part. Instead, House Republicans took a caucus position to not be a part of the process.

Whether it was budget cuts or tax increases, House Republicans didn’t want to get hung with their fingerprints on the final solution. Instead, they made as many Democrats as possible own a tax increase.

“I remember sneaking around the Capitol, trying to isolate members, literally, to have conversations with members,” said Tobocman. He got nowhere. “At that point, it just felt like folks were more committed to trying to rewin control of the House than govern the state. It felt like it made no sense to try to bend over backward for that kind of support.”

Things went downhill from there.

When a House session went all night and a tax increase vote was on the board, Democrats were allowed to scoot back to the Speaker’s Library to catch a few winks on some cots. House sergeants were ordered to keep Republicans at their desks. All night long.

Today, Tobocman is the co-director of the Michigan Political Leadership Program at Michigan State University. Looking back at the severe political acrimony, he laments how things turned out. If only both sides worked together better.

This, obviously, isn’t a new refrain.

This year is no different. Gov. Gretchen Whitmer told reporters on Election Day, “I do hope that once this election is behind us, we can find some common ground. It’s been a tough year, but we’ve got to have leaders who can look for that common ground and not scorched earth.”

That’s easier said than done. Republican Senate Majority Leader Mike Shirkey is still in charge of the Senate. His relationship with Whitmer remains a pile of ashes after last year’s budget showdown and the recent lawsuit that erased her emergency executive order powers.

It doesn’t have to be that way.

Believe it or not, our legislators are more of a reflection of their constituents than they get credit for. If they hear “stick to your guns,” “no compromise,” that’s what we’re going to get. More tire spinning. Little progress.

But if they hear back home that working together is a priority, we might be amazed what can happen.

“It’s going to take a lot more than a columnist writing about how we all need to be nicer to one another as a way to get ourselves out of the bitter partisanship,” Tobocman said. “It’s going to take people to really stand together and stand up against the more radical forces on both sides of the aisle, those who believe that if the world lined up with their vision, it would be a better place.”

(Kyle Melinn is of the Capitol news service MIRS is at melinnky@gmail.com.)