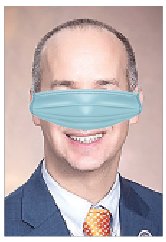 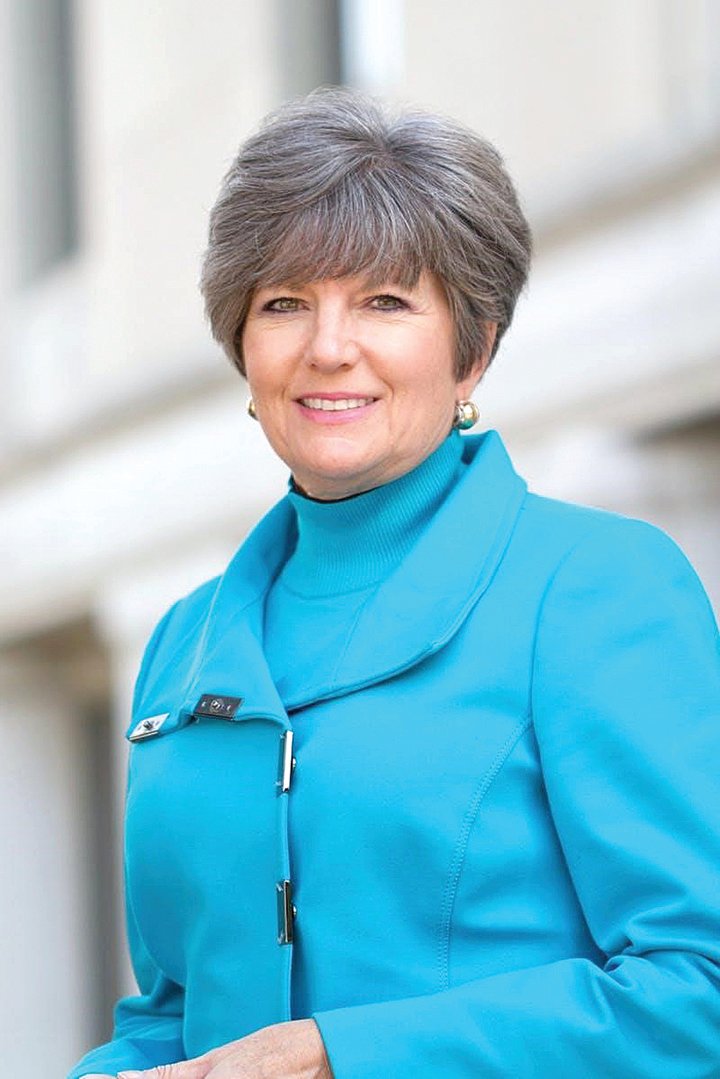 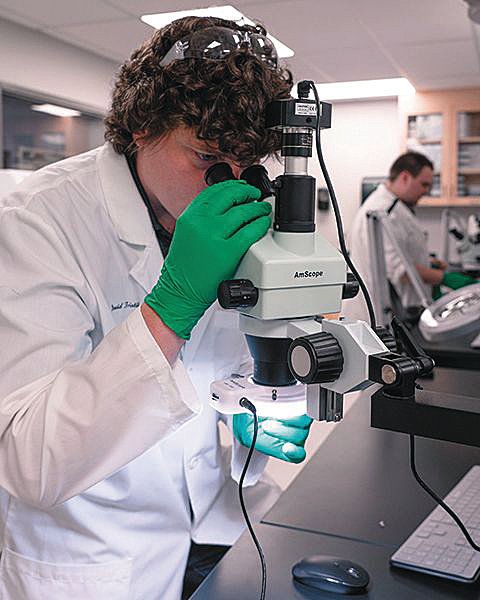 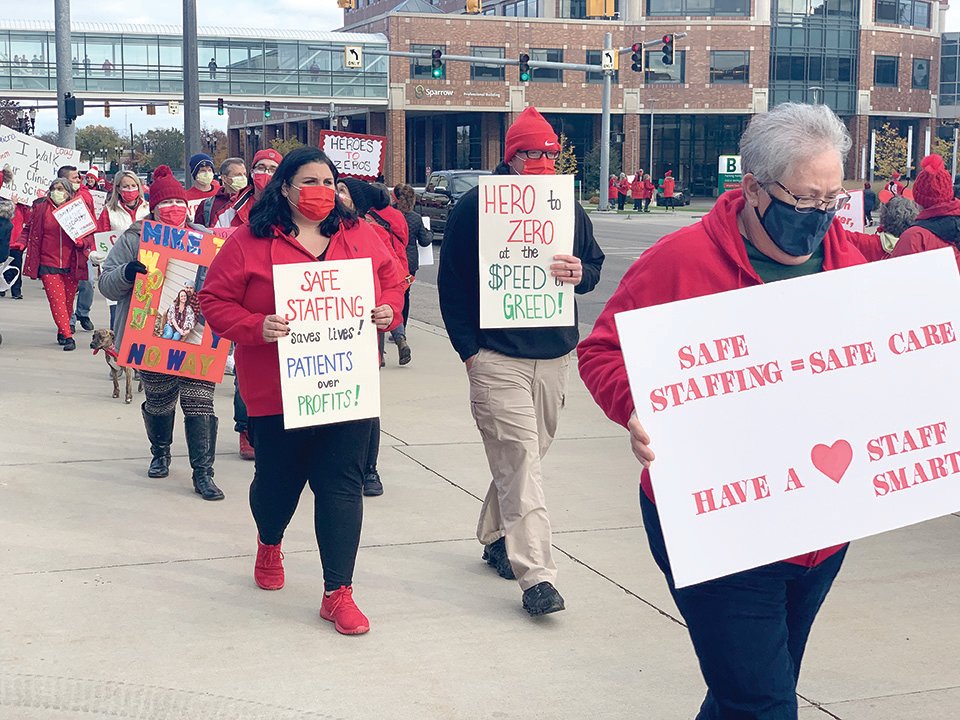 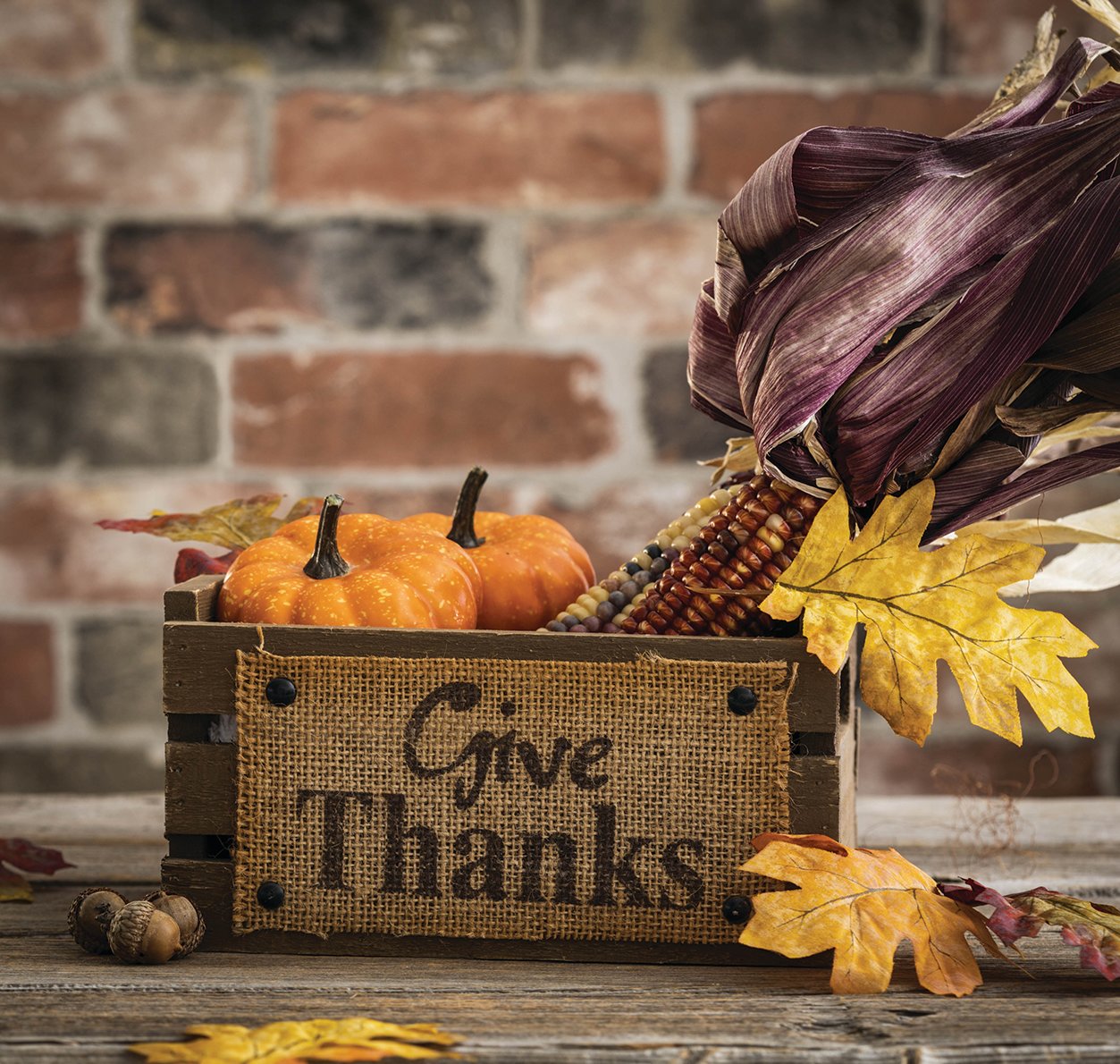 Mayor Andy Schor’s post-reelection honeymoon is off to a stumbling start, thanks to his ill-considered decision to lift the City Hall COVID-19 mask mandate despite skyrocketing cases in Lansing and across the state. After catching hell from Ingham County Health Officer Linda Vail and others, Schor reversed himself, but the damage was done. When a presumptively Democratic elected official makes a decision we’d expect from a Republican, we have to wonder who or what is guiding the mayor’s decision-making process? After joining forces with Ingham County Sheriff Scott Wriggelsworth and his platoon of rural law enforcement officials to oppose racial justice reforms in the county’s criminal justice system, Schor’s first significant policy move after being easily elected to a second term this month was to align himself once again with rural small towns like Dimondale, Grand Ledge and Mason in casting aside basic COVID precautions. Are we witnessing a mayoral shift toward the right side of the political spectrum? And by right, we don’t mean correct. One possible explanation may be found in Schor’s recent hiring of Scott Bean as his new communications director. A long-time Republican staffer in the Michigan Legislature before heading to the Grassroots Midwest political consulting firm (which ran Schor’s reelection campaign), we have to wonder if Bean is using his newfound influence to orchestrate a shift in the mayor’s political leanings and alliances. Time will tell.

The untimely passing of Michigan public relations legend Kelly Rossman-McKinney leaves a hole in the heart of many here in Lansing and across the state. A bonafide trailblazer in the PR profession, Rossman-McKinney was a tough cookie who cut a wide swath through Lansing’s testosterone-driven political scene, reminding the good old boys every step of the way that a strong woman doesn’t take crap from anyone. We hope that one of her favorite acronyms — standing for Boys I’m Taking Charge Here — is inscribed on whatever memorial the family has planned. We often agreed with her, but even when we didn’t we respected the hell out of her strategic acumen, her passion for mentoring young people — especially women — in politics and public relations, her generosity and deep commitment to serving her community, and her kindness toward this publication. RIP, Kelly.

Last week, the Michigan Marijuana Regulatory Agency announced the recall of an estimated $200 million worth of cannabis products over allegedly faulty test results from Viridis Laboratories, the leading cannabis testing lab in the state. Viridis denies it has done anything wrong. The recall has thrown Michigan’s commercial cannabis industry into a tailspin, leaving dispensary owners scrambling to replace stock they can no longer sell. The ironies of this sad situation are several: One is that Viridis is run by former Michigan State Police laboratory chief Greg Michaud, which leaves us wondering that if the state is correct, what about the integrity of test results generated by MSP labs on his watch. The other irony is that this debacle comes on the heels of Big Canna’s effort to pull the rug out from under cannabis caregivers over concerns for the safety of their untested products. Viridis has countered by suing the state. Presumably the multitude of cannabis dispensaries that are now stuck with tens of millions of dollars in products they can’t sell will get together to file a lawsuit against Michaud and his colleagues to recover their losses. Meanwhile, the Marijuana Regulatory Agency should examine whether reform is needed to require dispensaries and grow businesses not to put so much of its testing in one pot, so to speak. Recalls may be inevitable, but they needn’t be massive if testing is spread out more.

Like most Americans, we’re deeply grateful for the frontline health care workers who have carried on their shoulders the impossible burdens of the COVID-19 pandemic for far longer than any of us imagined would be necessary. That’s why it is surprising to us that Sparrow Health System has allowed their relationship with their frontline patient care staff to deteriorate so completely that the 2,200 members of the Professional Employee Council this week voted overwhelmingly to authorize a strike “if needed” to win key contract concessions from the hospital system. Although we’re not privy to the full details of the labor dispute, we support the health care professionals and think it would behoove Sparrow administrators to work out a mutually acceptable contract sooner rather than later that acknowledges and rewards the vital role their front line staff have played — and continue to play — during the pandemic.

Tomorrow’s Thanksgiving festivities focus on stuffing our gullets with as much holiday fare as possible, leaving many of us in a tryptophan-induced couch coma while we try to avert our eyes from the annual Detroit Lions football debacle against whomever they happen to be playing. But we’re also focused on the gratitude we feel every day for our friends and loved ones, and for the continued support of our readers and advertisers who make it possible for City Pulse to do what we do best. Wishing you and yours peace, health and happiness in this holiday season.