Destroyed Malcolm X marker to be replaced — and refreshed 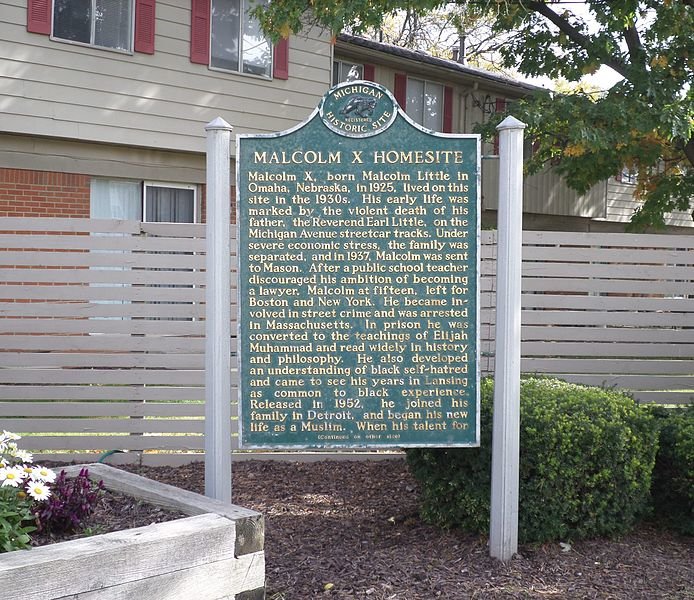 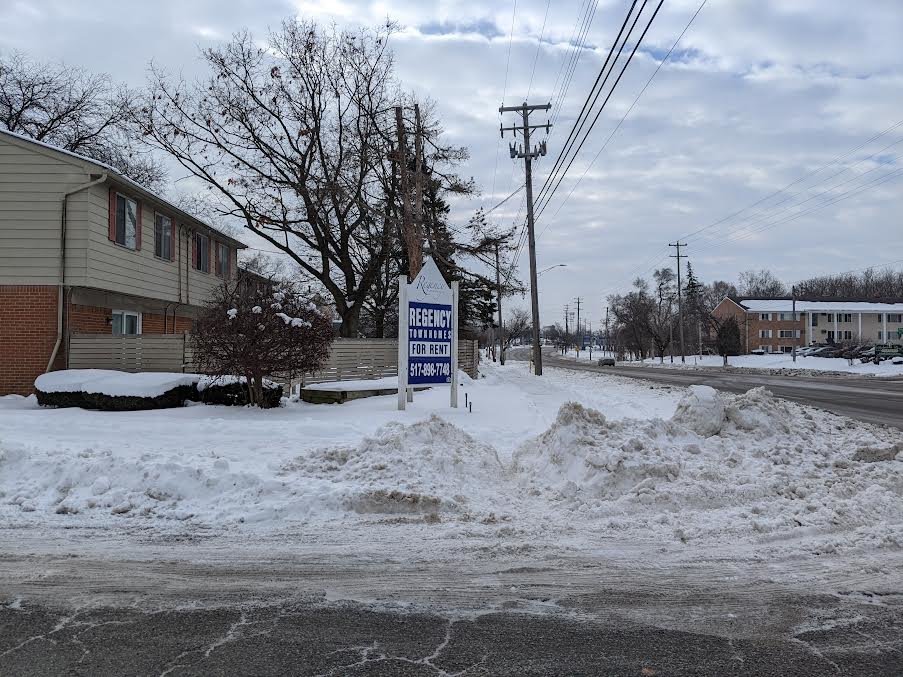 A historical marker that once designated the childhood home of Malcolm X in Lansing has disappeared — and nobody is quite sure exactly how it happened.

The working theory: It was rammed overnight — likely on March 7 — by a truck.

The Lansing Police Department doesn’t have any record of the incident. A spokesman told City Pulse there was never a call for service reported at that location, either for a car crash or vandalism. The mystery continues a year later.

Still, the sign is gone. And now State Rep. Sarah Anthony is working with local residents — and Malcolm X’s family — to erect a new marker to reflect the 16 years Malcolm X spent in Lansing.

“Community members affirmed my feeling that we needed to slow down and be sure that the language on the marker was still reflective of Malcolm and of his legacy,” Anthony said. “It was fine for the time, but now given so many conversations around race relations, equity and inclusion, the family and I thought we could do a little better.”

The new sign is set to be erected by Malcolm’s birthday on May 19.

Erected in 1975 at 4705 Martin Luther King Blvd., the state historical marker noted that Malcolm lived on the site in the 1930s and that his early life was “marked by the violent death of his father, the Rev. Earl Little, on the Michigan Avenue Streetcar tracks.” The marker also that “under severe economic stress the family was separated, and in 1937, Malcolm was sent to Mason.” It had also described the world-renowned civil rights leader’s life after Lansing.

Anthony said she is working with Malcolm’s daughter, Ilyasah Shabazz, and his niece, Deborah Jones.

“His time in Lansing is critical to who he became. Lansing is in his blood,” Anthony added.

MLK Jr. Boulevard isn’t the only place in Lansing where Malcolm X called home. When he was 4 years old, his father bought five plots of land on Grand River Avenue and Alfred Avenue in the Westmont subdivision. At the time, only white people were permitted to live in that subdivision, so the company that owned it sued to remove them.

The court ruled to evict them, but before the family could move out, their home was burned down by the Black Legion, an organization of white supremacists active in Lansing.

The family then briefly lived on Charles Street near the border of East Lansing while Little built the house on MLK Jr. The family moved there in 1930 and Malcolm enrolled in Pleasant Grove Elementary school. The next year, his father was killed.

Local cops formally declared his death a suicide, which resulted in the family’s insurance company refusing to pay out on the death. State welfare workers later declared Malcolm’s mother, Louise Little, mentally unstable and was placed by her doctor against her will into a psychiatric facility.

At 14, Malcolm was also accused by a teacher at West Junior High School of having put a tack on a chair, was expelled from the school district and then sent to a new foster home in Mason.

“How his mother was treated after his father passed away and split his family apart and institutionalized his mother — that all played a role in shaping his voice,” Anthony explained.

Anthony grew up in Regency Apartments, which were built on the site of Malcolm X’s old home.

She saw his marker every day. For her, ensuring a proper replacement is erected is personal.

“Even as a kid it felt odd that we weren’t uplifting Malcolm the same way we were with Martin Luther King,” Anthony said. “With this marker, I am on a bit of a mission to change that. We’re in a time right now when there is a yearning for real history. They’re yearning for honesty and real conversation. And a part of that has to start with us having a reckoning around Lansing’s role.”