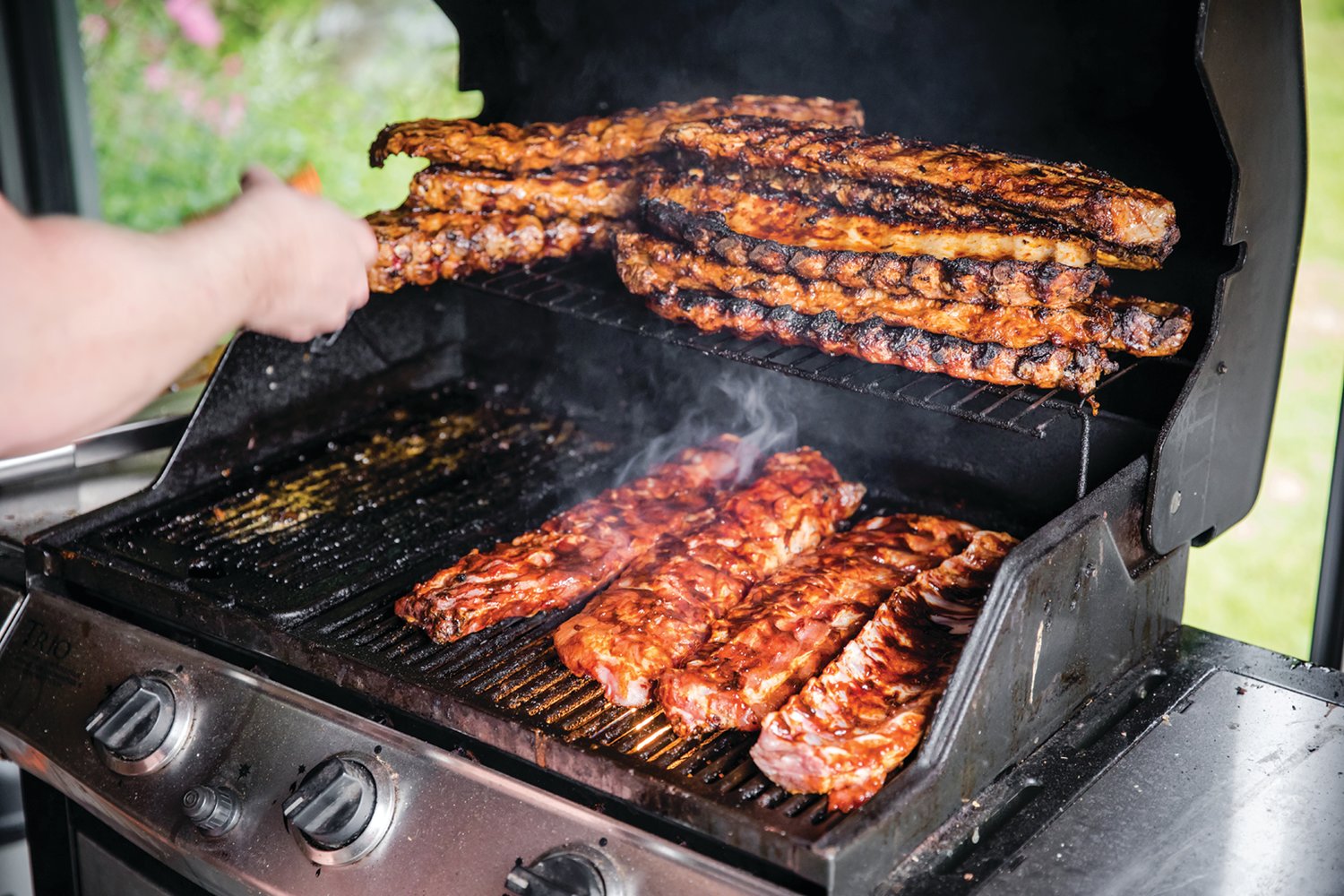 FRIDAY, April 16 — Calling Westlund’s Apple Market a Lansing mainstay is quite an understatement. On April 11, the market reached its 100th anniversary — a remarkable milestone no matter what industry you’re in.

To celebrate the impressive feat, Westlund’s is hosting a rib cook-off this afternoon and inviting the public to come along for the fun. Attendees will not only have access to a smorgasbord of delicious ribs — $9.99 for a full rack, $5.99 for half — but there will also be all sorts of sales on produce and snacks throughout the market and other special giveaway events throughout the afternoon.

If you can’t make it to Westlund’s today, you should still try to visit the market, because there will be special deals in honor of the anniversary all month long.