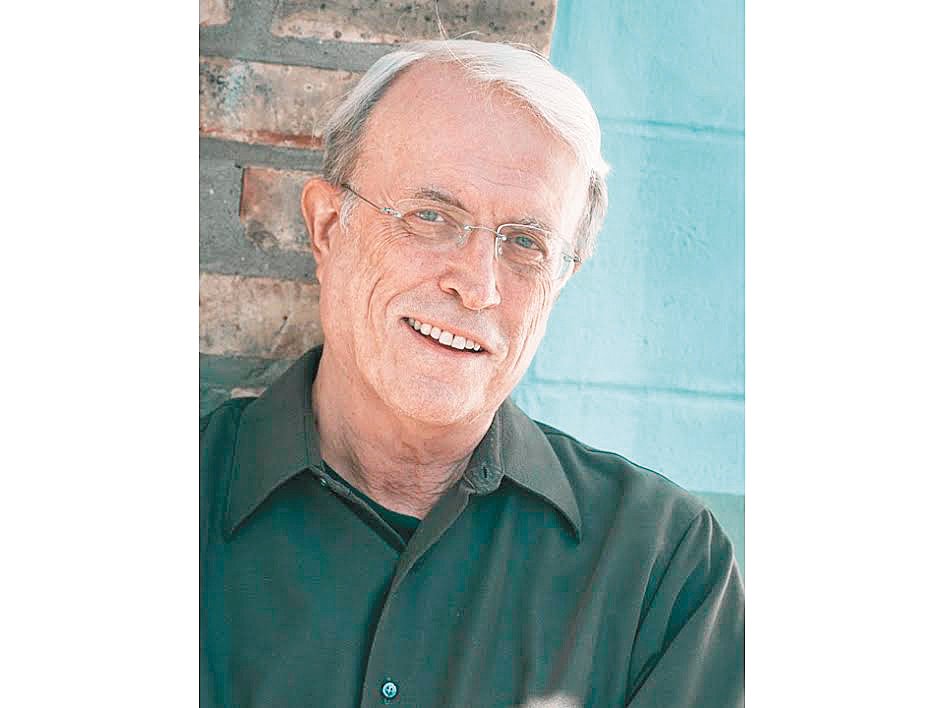 (The writer is a facilitator, writer, and actor who previously worked as health equity and social justice coordinator for the Michigan Public Health Institute.)

The act of naming a thing gives it a firmer reality. The thing becomes knowable in a way that can be easily communicated and repeated. Inevitably, naming also reduces the possibilities of what a thing might be. The word “define” literally means to set limits on something.

This is why politically motivated wordsmiths worked so hard (and successfully) to change “global warming” to “climate change.” The latter term is much less threatening and sounds like an inevitable thing that we really can’t do anything about. “Estate taxes” became “death taxes” for a similar reason. Wealthy people wanted a mechanism to become more wealthy, so they turned a perfectly reasonable means of equalizing economic prosperity into something that sounded unfair: a tax on dying.

“Critical Race Theory,” or CRT, wasn’t the result of inventing a new term that served a political purpose — it has been around for a long time, used primarily by educators. But its discovery by those who want to deny racial inequity has turned it into a cultural touchstone and redefined it in a way that suits a clear political purpose. So, let’s do some plain-speak clarification on what it is, so that we’re equipped to refute the misunderstanding so many people have about what it means.

Critical Race Theory proposes that the marginalization and devaluation of people who were not of white European heritage were written into the policies of the U.S. at its founding. It was used to justify the slaughter and enslavement of non-white people and the appropriation of lands previously claimed by Mexico. It continued into the 20th century with discriminatory provisions on voter rights, incarceration, education, the economic safety net, housing and employment.

CRT posits that this marginalization and devaluation were so pervasive in the United States’ national narrative that people could participate in them without even being aware that they were doing so. It was the “normal” course of events for white people to enjoy certain advantages by virtue of their Americanness. The fact that these same advantages were denied to non-white Americans went under the radar.

CRT does NOT propose that white people are inherently bad, or should be blamed, or should hate themselves because of their participation in the country’s racism. It does not demand an apology for one’s white ancestry. It simply says that this is a part of our history and that it has ramifications inherited by those of us who are alive today (regardless of our skin color).

The condemnation of CRT is a calculated effort to redefine what it means and to cloak it in the absurd notion that white people are the ones under attack in the U.S. It is rooted in the same unearned privilege that whites have enjoyed since our founding. It is a classic demonstration of this truth: It is impossible to see your own unearned privilege unless you do the work of noticing what is being denied to people who are different from you.