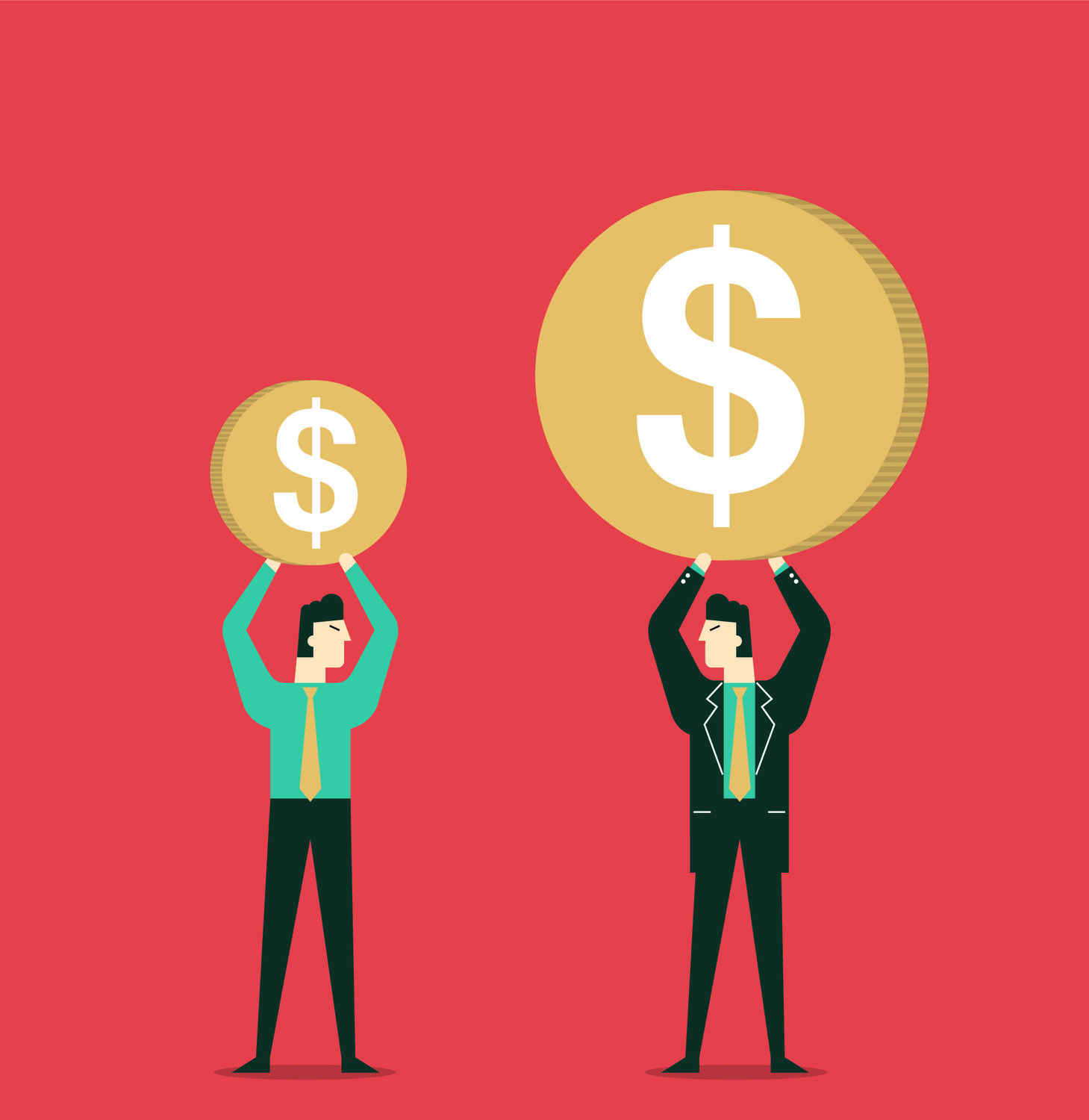 The 45-second spot comes with TV news reports, grainy pictures and Whitmer, herself, saying, “Everyone in the state has to be wondering when they turn on those taps is this government really serving and protecting us.”

The clip was when she appeared on “Off the Record” years ago. That’s when then-Gov. Rick Snyder was collared with the Flint water crisis because he appointed an emergency manager who plugged into sketchy river water instead of Detroit’s municipal water supply to save residents money.

It’s no shock the Republicans would come after Whitmer with a new line of attack. Beating the drum on Whitmer’s response to the COVID-19 pandemic was old sometime after June.

Whether Whitmer wins reelection in 2022 plays a big role in her viability down the line. And if Republicans, nationally, can nip that in the bud, they’re all for it.

Based on the campaign finance reports released this week, somebody other than the regular Republican suspects in Michigan are going to need to open their wallets if they’re going to stay competitive with Whitmer in the ad war.

Because right now, they’re getting stomped.

Over the last three months, Whitmer raised another $3 million for her 2022 effort and now has $12 million in the bank.

Let that sink in for a minute while we look at her competition.

It’s a year before the 2022 election and there’s a record 12 Republicans who filed campaign committees to raise money for governor.

Three of them reported nothing between July 21 and Oct. 20. A fourth raised $30.

The remaining eight, combined, raised $2.28 million and have $1.68 million in the bank. If you’re a Republican, that’s not fantastic news. Every single candidacy ended the campaign cycle with less money than it raised.

Three of the 12 Republican candidates have the grassroots and/or financial support to be considered realistic candidates at this point: James Craig, Garrett Soldano and Tudor Dixon. Everyone else has next to no shot.

For James Craig, it was his first campaign cycle, so we can give him a break.

But Tudor Dixon and Garrett Soldano are basically treading water. This is their second campaign cycle, but instead of adding to their cash on hand total, they’re subtracting from it. At a time when candidates should be stashing cash for media buys around Easter, these campaigns are paying for the staff they’re keeping and that’s about it.

To be sure, Craig, Dixon and Soldano all have SuperPACs lurking in the background, ready to pounce with paid media buys. The Republican Governors Association will, too.

But what about Whitmer? She’s exploited a loophole in the law that’s allowing her to raise limitless money because a couple of yahoos followed a “Recall Whitmer” pipedream.

They submitted some recall language against her. They don’t have even a fraction of the signatures needed to do anything with the recall, but Whitmer is raising gobs of cash off it anyway.

Secretary of State Jocelyn Benson isn’t stopping it. If it turns out Whitmer will need to return the excess she’s raised, she can always just give it to the Michigan Democratic Party.

The party can run soft “Whitmer is Great” commercials that do everything but tell viewers explicitly to vote for the incumbent government and she gets bang for the buck anyway.

Yeah, it’s a year away from the election, but time is money. Every day that passes is another day Whitmer’s well-oiled campaign machine is sucking up money while the Republicans’ scattered response appears to barely be breaking even.

(Kyle Melinn can be emailed at melinnky@gmail.com.)