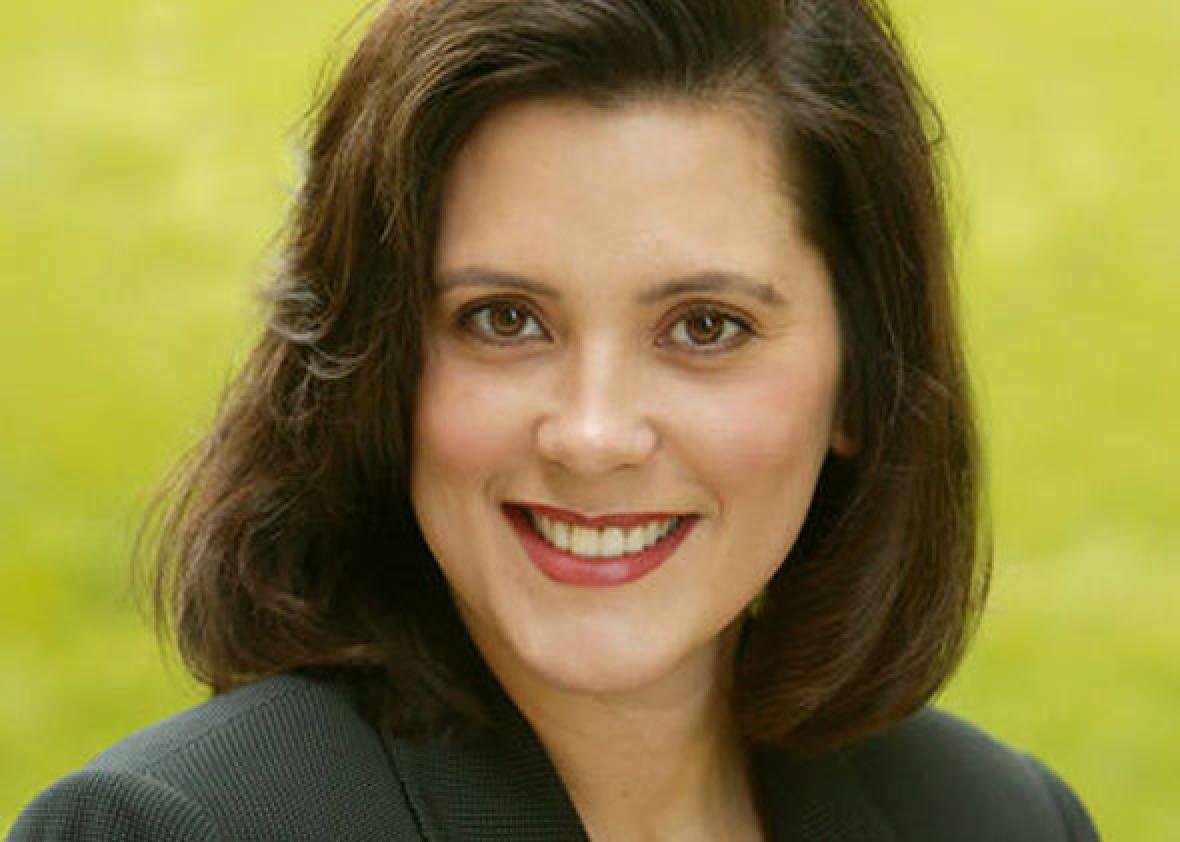 WEDNESDAY, March 6 — As Gov. Gretchen Whitmer works to maintain patient access to medical marijuana in Michigan, some industry advocates are still concerned about a looming product shortage on the local market.

Whitmer — through the Department of Licensing and Regulatory Affairs — today announced plans to continue to allow pot shops across the state to stock their shelves with caregiver-grown bud. If approved later this month, the shift would effectively reverse a planned prohibition on those types of medical marijuana sales.

But the move would still force about 50 unlicensed dispensaries to close their doors by March 31 while they await a final determination on their state licensure. And that’s where the industry voiced some concerns.

“The governor and LARA are looking at the supply chain in a logical way,” said Rick Thompson, board member at the Michigan chapter of the National Organization for the Reform of Marijuana Laws. “That’s encouraging. But it’s discouraging to see they’re going to discontinue these temporary operations.”

The recommendation is slated to go before the state’s Medical Marihuana Commission on March 21. The board previously moved to ban caregiver-grown products from the retail market, but it has since extended that deadline to March 31. Whitmer’s proposal would eliminate that deadline altogether as the market continues to grow.

“This is the right thing to do in order to provide for continued patient access while ensuring that only tested products are being distributed,” Whitmer explained in a recently provided statement. “The next step in the process is important in order to continue to move the medical marijuana industry forward.”

Under the proposed ruleset, fully licensed dispensaries will be able to sell caregiver-supplied products without disciplinary action — a direct departure from revised rules approved by the licensing board in January. Those products would help supplement the retail market until growers across the state are “fully online,” officials said.

The resolution requires caregiver products to undergo the same testing procedures as marijuana harvested by licensed growers and processing facilities that are already doing business across the state. The goal: supplement the pot market until the fully licensed growers can adequately accommodate about 300,000 patients statewide.

Advocates said the maneuver was necessary or else the state would invariably face a medical marijuana drought.

The regulatory sunset on temporarily operating dispensaries, however, is just weeks away. And with only 58 licensed provisioning centers across the state, some are growing concerned about a lack of product availability — even with the proposed allowance to supplement the market with fully tested, caregiver-grown marijuana.

Josh Hovey, spokesman for the Michigan Cannabis Industry Association, said many unlicensed shops have been unfairly left at the mercy of the state licensing board. And they’ve been notoriously slow with applications.

“While it was not realistic to expect the state to indefinitely issue extensions to temporarily operating facilities, there will be dozens of businesses unfairly forced to close,” Hovey explained. “We urge the state to come up with solutions that fast-track the licensing process before the March 31 deadline.”

In Lansing, at least 14 dispensaries — with conditional approval from City Clerk Chris Swope — could have theoretically operated under the existing rules. In April, only two will be able to remain on the market unless additional shops are licensed at an upcoming state board meeting. An agenda has not yet been released.

Cannaisseur and HomeGrown Lansing are the only two Lansing-area shops to receive complete state licensure.

“Our real complaint is the distribution of provisioning centers statewide,” Thompson added. “It’s just not sufficient to reach enough patients to justify rescinding this allowance for temporary operations. I fear that patients don’t have a strong enough voice lobbying on their behalf in Lansing.

“The market is robust enough to support quite a few provisioning centers in Lansing. To drop that number to two? It doesn’t really seem to account for the best interests of the ill and injured. … In this rapidly expanding business environment, nothing is certain. Changes could always occur.”

The resolution would require shops to immediately add caregiver products to a statewide monitoring system and to test the product in full before moving it through the regulated market. The allowance is also pegged to continue indefinitely — or until the supply is “deemed sufficient to meet demand” as determined by LARA.

A department spokesman couldn’t offer a more specific timeline, but noted “metrics” are always being tracked. Only 42 growing operations have been licensed by the state; many are still months away from a potential harvest.

The recent proposal was released days after an executive order from Whitmer that aims to abolish the Medical Marihuana Licensing Board altogether. Should the changes take effect April 30, medical marijuana license applications will be streamlined directly through LARA under the yet-to-form Marijuana Regulatory Agency.