Why do women wait so long to report sexual harassment? 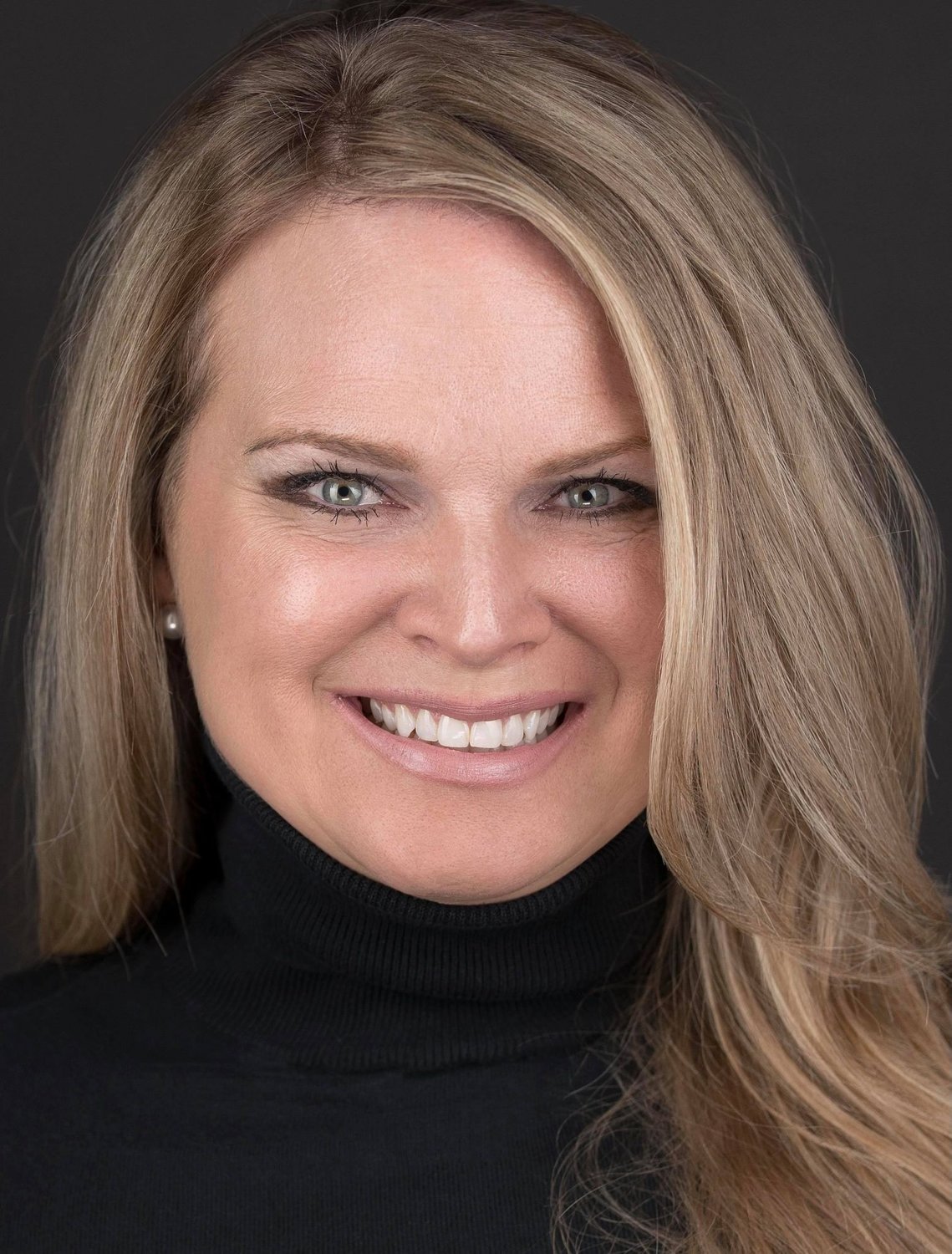 Katherine Redmond is the executive director of the national WeLEAD Project, based in Colorado, which works with survivors of domestic violence, sexual assault and harassment. City Pulse requested her views to explain why women sometimes do not immediately confront sexual harassment, in light of criticism for not doing so of the two women accusing former Lansing Mayor Virg Bernero of sexual harassment.

I am a survivor of rape. And not only that, I am a survivor of myriad offenses relating to sexual harassment, groping, fondling and physical abuse — and all areas in between. I also work with victims of the same within institutions and regarding the powerful.

Survivors generally don’t want to speak up. We know the vitriol that awaits us, and the lack of accountability for our perpetrators. Simply put, the return on investment is meager.

We’ve witnessed survivors castigated, their lives threatened, their families harassed and the domino effect of retribution that awaits them. Powerful people are powerful because of lucrative connections and access to resources. Most victims lack the resources to redress their abuse.

So, we rely on law enforcement if the behavior is criminal. And even then, we expose our painful stories to a person who may be one of the 40% of law enforcement with domestic violence in their homes. We are expected to roll the dice that our traumatic situation will be thoroughly investigated and defy the statistics that it will actually result in prosecution.

If it’s not criminal, we rely on institutions to have policies and procedures to address the behavior. Normally, institutions are beholden to the power of the perpetrator — or their enablers.

The enablers exist in all of these venues. Perpetrators aren’t able to continue their reign of harassment, discrimination or abuse on their own. They require a system of enablers to shield them from accountability. They are carefully placed and groomed people in strategic positions.

So, instead of answering yet another question of why women won’t come forward — which has been played out ad nauseam for public consumption in every social media group and newspaper article — I pose this to those reading: What have you done to protect victims?

Have you spoken to victims to try to understand why they are afraid?

Have you ever watched a report of abuse in front of your kids and demeaned the victim or used myths to question the veracity of the allegations? Have you reviewed statistics regarding violence against women? Have you ever volunteered your time at the local crisis center?

Have you questioned those who would malign victims and demanded they be heard? Have you educated your sons about girls and women and the autonomy of their bodies and the respect they should be given? Have you disciplined them when they don’t?

Have you reviewed your own language and behaviors in front of people, which would lead them to believe that women should be devalued and disrespected? Do you know that women do not have an equal rights amendment in the Constitution, and that it has already been ratified?

The simple answer to why women don’t come forward is that we live in a society where sexist treatment has been normalized. We will find it easier to forgive an abusive man than the woman who ruined an admired man’s career because she would no longer be silent.

We even show compassion to the family of the perpetrator as the victims of collateral damage of the accusation or report — and blame the victim for bringing the abusive behavior into plain sight. Do you see that we instinctively label the victim as the perpetrator almost immediately?

We have an epidemic in this country of violence against women. This epidemic didn’t happen because numbers of women came forward to an audience of people willing to support them, investigate their claims and hold perpetrators accountable. This epidemic happened because we have cowards in our midst to whom self-preservation is the only value they possess.

Where do you stand?