Will Michigan catch up on penal reform for youth? 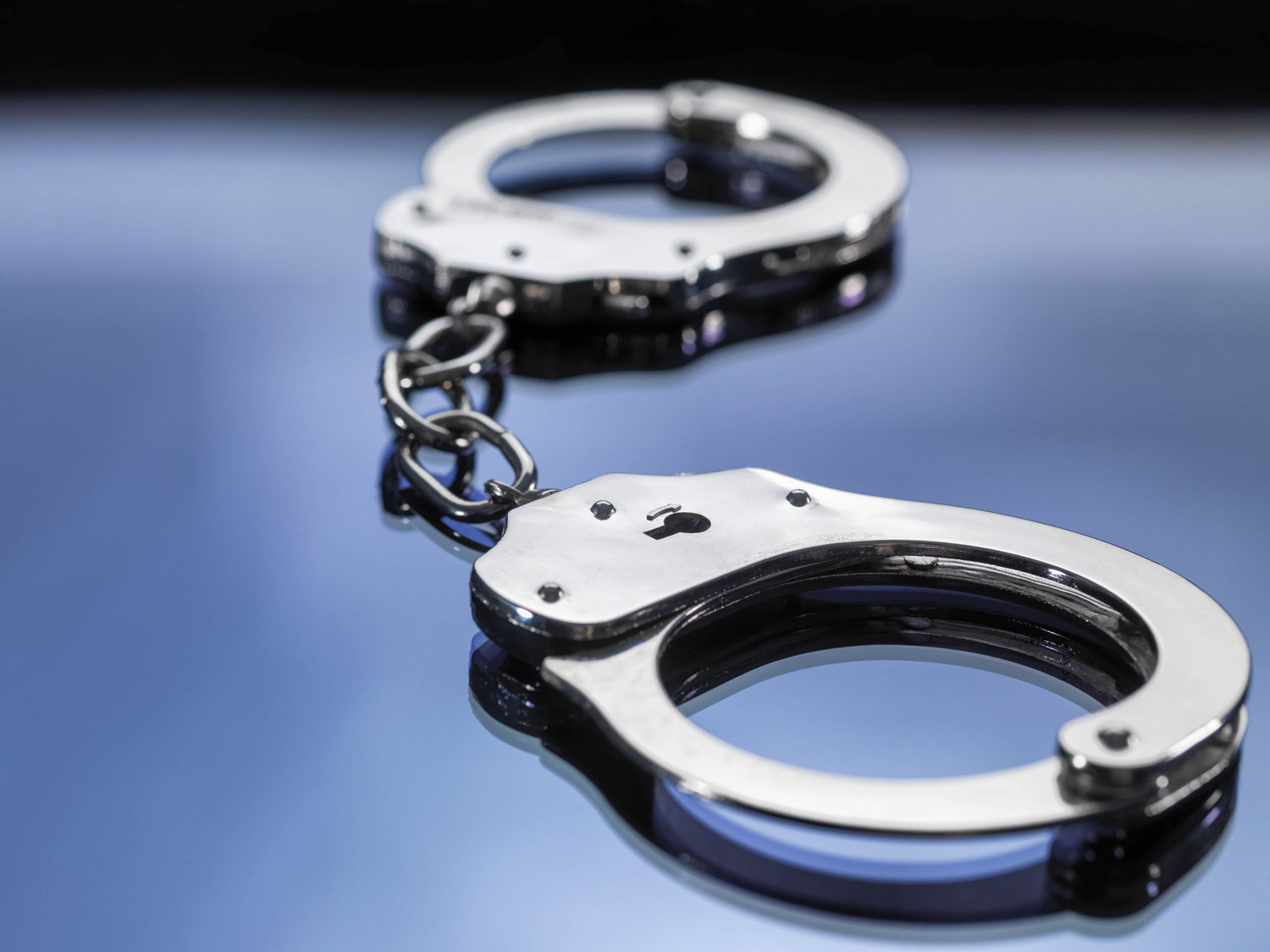 Texas. Georgia. Wisconsin. Michigan. Those are the only four states out of 50 that still treat 17-year-olds accused of crimes as adults, in all cases, no exceptions.

It’s an issue that’s been debated for five years but never went anywhere while Gov. Rick Snyder was in office. But a bipartisan coalition may finally be putting Michigan in line with the mainstream.

“It’s clear that other states have made it work. No states are going backward. They don’t want to put them in the adult system,” said Jason Smith of the Michigan Council on Crime and Delinquency in Ann Arbor, which is part of a coalition that includes the ACLU of Michigan, agitating for change.

Seventeen-year-olds in Michigan live in a strange legal limbo. Besides the obvious — they can’t vote, smoke tobacco or marijuana, or drink alcohol — they cannot enter into legal contracts. They cannot live independently of their parents or legal guardians. Those parents and legal guardians can be charged with neglect if something happens to them.

But if they’re accused of breaking a law, no matter how minor, they’re treated as adults, punished as adults and forced to carry that lingering stigma as an adult.

“If you believe that 17-year-olds are children, they should not be in the adult system. They’re juniors and seniors in high school,” Smith said. “The juvenile justice system has great diversion programs. The adult system does not.”

State Rep. Sarah Anthony, D-Lansing, said fixing this injustice had long been a priority. “Young people’s decision-making at early ages is still being developed. We’re still trying to form the common sense we hopefully get as an adult,” she said.

Anthony noted there’s also a big racial justice component to the problem. In Michigan, 77 percent of 17-year-olds are white, but 53 percent of the kids that age entering the adult correction system are non-white.

The consequences of the issue came up in the primary election campaign for Lansing City Council, when a long-shot write-in candidate ran despite a criminal record that began when he was 17. Tried and convicted as an adult for credit card fraud, Dan Ross served a year in the men’s unit of the Eaton County Jail.

That scarlet letter has followed Ross his whole life; he has an associate’s degree but has been passed over for work in the career field he studied, medical office work, and gets by hustling for Uber. If he’d instead been tried as a juvenile, that criminal record would be harder to track. Instead of being thrown in with older men as a 17-year-old boy, he could’ve received diversional treatment or at least been imprisoned with other teenagers. “I think people are never really given a second chance at life,” Ross said.

Scott Hughes, a juvenile justice coordinator for the Ingham County Prosecutor’s Office, said he believed the legislation would be a great benefit for the community. “Hopefully, we can steer people toward the education system and out of the prison system,” he said. “It’s rare to see a prison inmate with a high school diploma.”

Hughes’ boss, Ingham County Prosecutor Carol Siemon, was an early supporter of the policy change. “This one’s just not a close call,” she said, while noting that violent offenders younger than 17 can still be tried as adults — a policy that will not change.

With prosecutorial discretion, minor crimes will be able to stay in the juvenile system, where punishments can be better meted out with rehabilitation programs, education and social supports. “Most people that age are doing stupid stuff but not irredeemable stuff,” she said.

In other states that have changed their laws, Smith said juvenile delinquency rates have dropped faster than the national average, as more people are given a second chance and supported with programming to steer them onto the right path. Smith said Michigan’s juvenile justice programming is family-based and tries to identify gaps at home or at school that are encouraging the youth to break the law.

In the long run, Smith anticipates state spending on prisons to decline as crime continues its fall and more people are caught at a young, formative age and steered toward a more productive life.

Smith said no prospective analysis of savings had been conducted for Michigan, but a North Carolina study found that it would save $52 million a year in lower crime, lower law enforcement costs and higher lifetime earnings of rehabilitated youth after the change went into effect.

But in the short run, the youth system does cost the counties more than handing someone off to the adult prison system.

Anthony has been a leader on the issue, spearheading a resolution in support of the change when she was still chairwoman of the Ingham County Board of Commissioners. But Republican Rep. Graham Filler of DeWitt is also a sponsor of the legislation.

Progressive groups have agitated on this issue for years, but with a Republican majority in the Legislature, it’s Republicans like Filler and Sen. Tom Barrett, of Potterville, who will decide if legislation will reach Michigan’s new Democratic governor Gretchen Whitmer.

For now, Smith said there are competing bills in the Michigan House and Senate that have both received huge majorities in their respective chambers. Filler said he expects a conference committee will agree on a bill in a few weeks.

The Senate version is a little more generous to the counties, paying them for the increased costs of putting 17-year-olds in the juvenile system in perpetuity. The House version reimburses them for just the first two years the change would be in effect — 2021 and 2022 — and then splits the bill with counties 50/50 as it does with younger delinquents.

A state law prohibits the Legislature from foisting unfunded mandates on the counties, and, anyway, advocates of the change do not want to give prosecutors a financial incentive to try juveniles unnecessarily as adults.

Hammering out a deal appeared likely, Smith said, but passing a state budget by the end of the fiscal year on Sept. 30 may impede progress on the criminal justice issues until October.

Anthony is optimistic. “It should pass through fairly quickly,” she said. “People want to be on the right side of history.”

Correction: A North Carolina study projected savings from justice reforms. An earlier version of this article incorrectly stated that the state had already saved money.