Lansing not ready for ‘The Crew’ 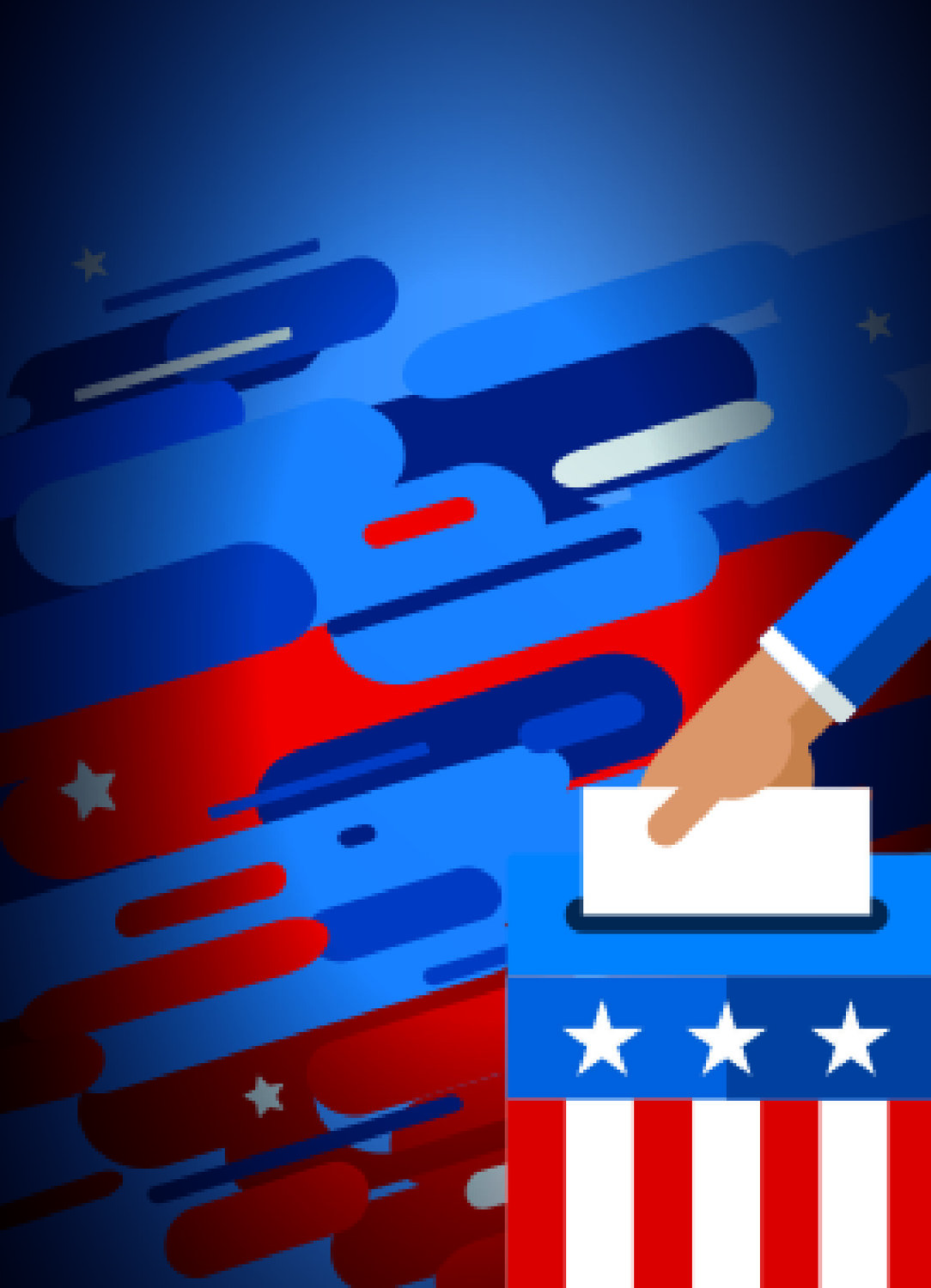 The trio of progressive types even pulled in Councilman Brian Jackson near the end. Their goal was to topple “Nero” or Mayor Andy Schor. They didn’t succeed. They failed spectacularly, actually.

Dunbar opted against running for reelection to the City Council to run against Schor. Among the Election Day voters, she kept it respectable, winning 45% of the vote. When the older voters had their say, though, Dunbar tanked, losing 64% to 36% when it was all said and done.

She hoped she’d be succeeded by Duckett-Freeman, but when the absentee ballots came back, her fellow Crew member was edged out of second place by Jeffrey Brown.

Revish was steamrolled by incumbent Jeremy Garza. Only Jackson found a way to hold on to his seat, winning handily.

Also, Schor and Second Ward incumbent Garza had the power of incumbency. In Lansing, that means something. We don’t tend to throw out our incumbents unless there’s a darn good reason.

Same with City Council President Peter Spadafore. Did he even campaign outside of a flier or two? It didn’t matter. He was the top vote-getter among the four Councilmember at-large seats by a long shot.

But that doesn’t explain Duckett-Freeman. She ran a quality campaign and seemed to have widespread community support. The problem rested with her far left views and her political alliances.

Lansing is not the liberal/socialist bastion The Crew might have thought it was. The senior citizens in town don’t want to defund the police. Quotes from Revish like this one scare the dickens out of senior citizens:

“It’s hard for me to envision a future where police still exist. My first thoughts are that we should invest in our communities and divest from police. How do you reform something that, at its root, is antagonistic to Black people? There is no way to do that. You have to get rid of it.”

No police? How does that work? Try to convince someone over 60 that their property will be safe without the boys in blue patrolling the streets. Whom do you call if someone breaks into your house in the middle of the night?

Schor turned some heads when he locked arms with the Ingham County sheriff in calling out Prosecutor Carol Siemon’s decision to not prosecute felony firearm charges.

But let’s be honest. Seniors vote. They tend to vote absentee. And they aren’t crazy about getting soft on gun-toting troublemakers. They don’t want racist police. They don’t want police who pull over young Black men for rolling through a stop sign so they can look for drugs.

They do want police, though.

The best the Crew could come up with was Schor fiddled while “Rome burned.” That’s where the whole Nero thing came from. You can call Schor a fairly bland white guy who could have done more to prevent protesters from busting windows on Washington Square last summer.

Schor has tried to make things right with his hirings of qualified Black applicants to the city’s top positions. He’s listening to the community. He’s put policies in place to prevent racist practices. He’s had racist cops fired.

Voters were clearly satisfied with that. Faced with a choice between vanilla, light-splash family man and a Type A wild child who moonlights as a foul-mouthed comedian, the former wins with those 60 and over.

Lansing isn’t Rome. It’s not burning. The mayor and City Council, by and large, are doing the best they can with the hand they’ve been dealt.

And they’re all getting another term because of it.