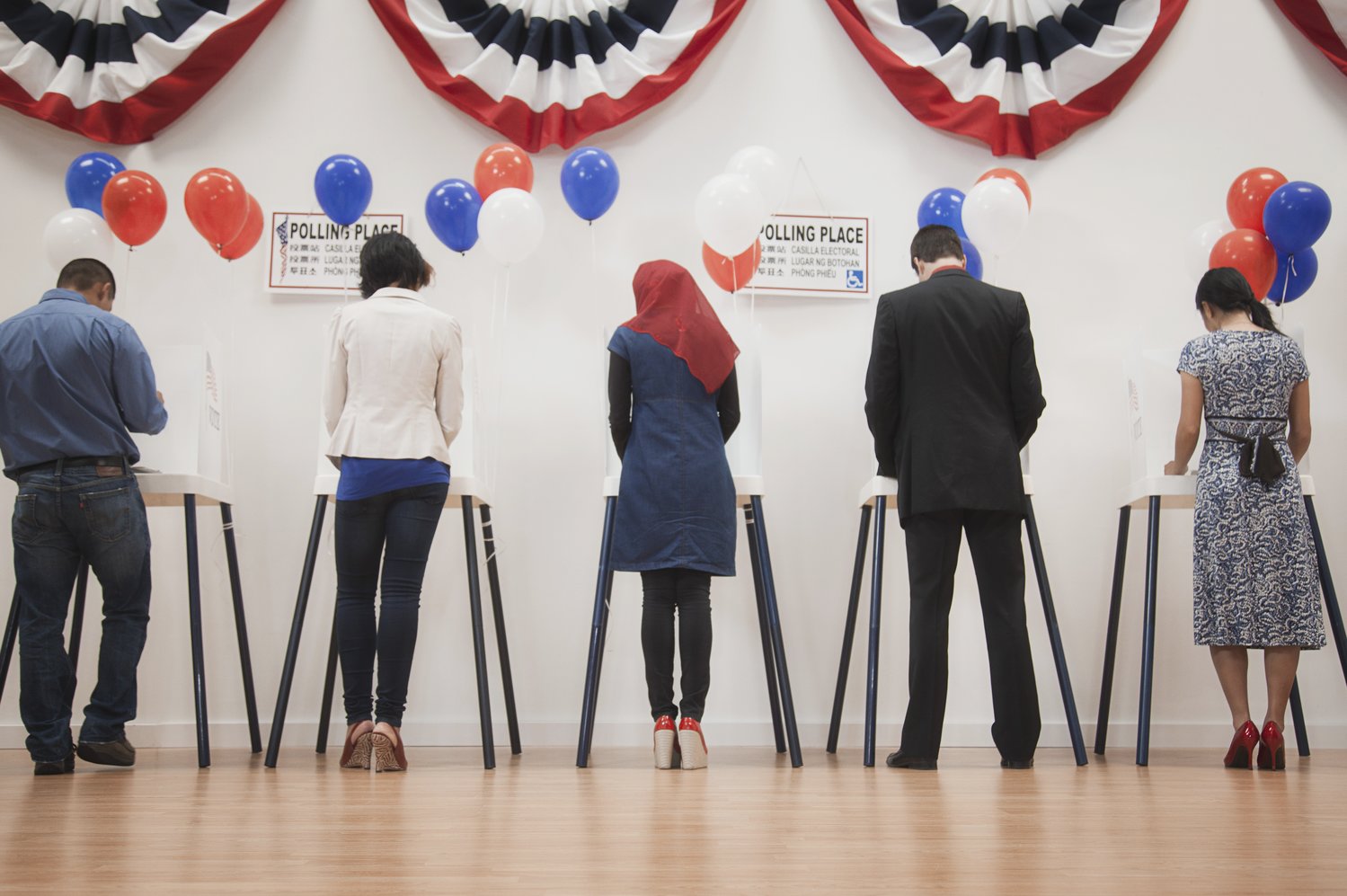 Republican leaders would love to turn the heads of grassroots activists.

Can we talk about vaccination requirements? The California Assembly is doing it. Whitmer could do it next!

How about masks? Can we all rally against that? Those local school boards that are forcing kids to wear masks this fall?

No. Even Gov. Whitmer’s COVID-19 orders from 2020 fall behind the claims of election fraud as a motivator for the conservative politically active. They believe four-square the election was stolen from Donald Trump. At the very least, a “forensic audit” to double or triple check the reported results is in order, they say.

The fervor is at the point where congressional candidate Jon Rocha from Southwest Michigan is working with Attorney General candidate Matt DePerno to put together a citizens’ initiative to enshrine forensic audits into law.

“We’re not being heard, and we’re going to take matters into our own hands,” Rocha told me.

Starting with the November 2020 election, if residents question how an election is performed, would be able to complain to an independent commission not connected with the secretary of state. Ballots, tabulators, poll books, the whole ball of wax will be dug into to make sure the results are legitimate, under this proposal.

The goal is to get the State Board of Canvassers to approve language this month so petitions can be circulated just in time for college football season. Gathering eligible signatures a couple of hours before kickoff can be like shooting fish in a barrel.

They’ll need to get around 350,000 valid signatures in 180 days to force the question to the GOP led-Legislature. Could they actually succeed? It’s not out of the question.

Donald Trump will continue the election fraud mantra as long as the checks keep rolling in. As of February, his campaign was $2.7 million in debt and half of it was owed to his own shell company. He certainly wants to pay that off, if he hasn’t already.

Also, to stay relevant in Republican politics, Trump’s political action committee needs to start cutting big donations to gubernatorial candidates and congressional candidates likely to win in November 2022. Politicians tend to listen those politicians with a large following and a lot of money.

The party grassroots don’t want to hear about that. Believing in fraud and pandering off it is easier than digging beneath the surface and presuming motives.

Look at Sen. Ed McBroom of the Upper Peninsula. He tried like hell to find widespread fraud in the elections — proof that Trump didn’t really lose Michigan.

Instead, he found the opposite. He reported no proof exists that widespread election fraud overturned the 2020 election results. For his efforts, the Macomb County Republican Party censured him and the Oakland County GOP executive committee may do it, too, shortly.

Not like McBroom cares, necessarily. Those aren’t his constituents. Up his way, McBroom is a dairy farmer who is providing for 13 children, his wife and the wife of his late brother near the Wisconsin border.

He’s been verbally attacked a couple of times by Trump personally. He’s been called a RINO (“Republican In Name Only”) and God knows what else through the hundreds of calls and letters he’s received.

He’ll get a Republican primary next year for having the audacity to point out the obvious: Having a loser say the results showing he was a loser are fraudulent doesn’t automatically make it so.

Folks like DePerno are now being identified by middle America as conspiracy theorists, kind of like Fox Mulder without the aliens and the UFOs. Campaigning on election fraud isn’t capturing undecided independents (such as they are) in 2022.

And yet, folks like DePerno and state House candidate Mellissa Carone (from Rudy Guiliani and “Saturday Night Live” fame) are going so far into that direction that the voting audience they’re attracting caps off well under 50%.

Deflecting this energy to something that exceeds 50% is the challenge.